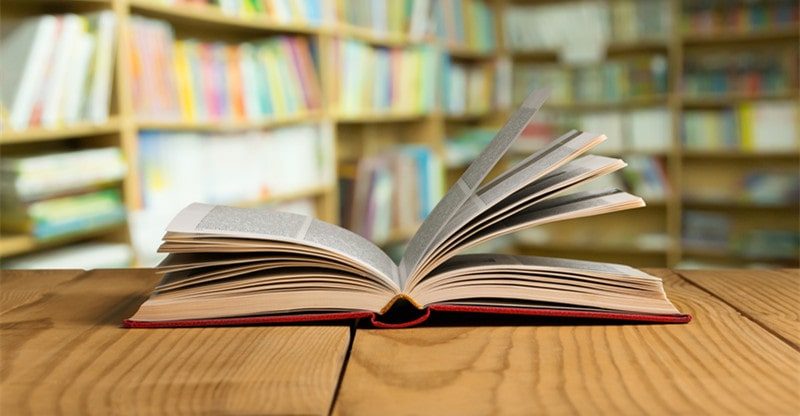 Wonder by RJ Palacio highlights the journey of a ten-year-old August Pullman, referred to in the book as “Auggie,” who is experiencing his first year of formal education. Auggie’s craniofacial peculiarities made him an outcast from birth. Throughout the book, Auggie develops a sense of self as he meets friends, overcomes the bullying he first experiences, and moves through middle school.

Who is the author of the Wonder book?

Wonder is written by R.J. Palacio. Raquel Jaramillo was born to Colombian parents on July 13, 1963, in New York City. R.J. Palacio is an anagram of her initials and her mother’s maiden name, Palacio. After graduating from Parsons School of Design with a degree in illustration, Palacio spent several years as an artist for children’s books and a designer for book jackets.

This post will provide a Wonder by RJ Palacio summary by StoryboardThat for readers who want a walk-through of the book without actually reading it.

August “Auggie” Pullman narrates Wonder’s first part. Auggie has small ears, droopy eyes, and a deformed mouth and jaw. This 12-year-old has had 27 operations. Auggie lives in New York City with his parents, sister Olivia or “Via,” and dog Daisy. He was homeschooled before the story began.

Mom wants Auggie to attend middle school, but Dad fears bullies. Mom brings Auggie to meet Mr. Tushman, the principal of Beecher Prep, who has arranged for three students to give Auggie a tour.

Many are stunned by his appearance on Auggie’s first day of school. Julian taunts Auggie. Mr. Browne, their English instructor, assigns a precept every month. First, be nice. Auggie befriends Jack and Summer, who sit with him during lunch. Auggie overhears Jack wishing Auggie wouldn’t follow him on Halloween. Auggie wonders whether he should attend school after being bullied.

Via’s perspective is in Part 2. Since Auggie’s birth at age 4, she’s had to be independent and put Auggie’s needs first. Via encounters Auggie for the first time after visiting her grandma.

Via feels separated from Ella and Miranda when she enters high school. Miranda, a dear buddy of Auggie’s, gave him his astronaut helmet. Auggie tells Via what he overheard Jack say on Halloween. They both agree school is hard, but Via tells Auggie to “suck it up.”

In Part 3, Summer reveals why she chooses to remain Auggie’s buddy despite other classmates’ criticism. Auggie learns of Summer’s father’s death while working on an Egyptian Museum assignment at her home. Auggie and Summer discuss death and agree that humans may have new looks. They discuss Auggie’s looks. Summer gives Jack clues when he wonders why Auggie is angry with him.

Jack tells Part 4. He remembers giving Auggie a school tour and seeing him outside an ice cream store. He’s familiar with Auggie’s face and likes him. Jack suddenly realizes Summer’s suggestion and why Auggie is angry at him. Jack lied about his affection for Auggie. Jack slaps Julian for calling Auggie a “freak,” but he won’t tell Mr. Tushman why. He sends Jack home for winter vacation. Jack apologizes to Auggie over Facebook, and they’re buddies again.

Mr. Tushman argues with Julian’s mother that Auggie belongs at Beecher Prep. Charlotte discusses Julian’s, Auggie’s, and neutral classmates after the break. Jack works on a science fair project at Auggie’s. He meets Via, who knows about Halloween. Auggie, Jack, and Via meet Justin.

Justin narrates part 5. He’s uneasy when he meets Auggie, but he loves Via and her family more than his split, missing parents. Justin gets cast as the lead in Our Town at school, while Via has a minor role as Miranda’s understudy. Justin orders Julian and others to stop mocking Jack when he sees them. Via admits she hasn’t informed her parents about the play since she doesn’t want them to invite Auggie. She’s embarrassed by her brother.

Part 6 features Auggie’s perspective. So many people respond to him during the science fair that he cringes. Julian puts harsh notes in Auggie and Jack’s lockers, but Auggie senses greater acceptance. Auggie’s life improves with hearing aids. He erupts when he hears Via doesn’t want him to her performance.

Daisy’s euthanasia hurts the Pullman family but eventually brings them closer together and eases Auggie and Via’s conflict. Auggie’s parents are thrilled to see Via in the lead. Via and Justin get applause.

Miranda narrates Part 7. In camp before high school, she lies about having a crippled sibling to get a favor. Miranda’s separated parents are distant, but she’s secure with Via’s family. Miranda’s looks and attitude alter that summer. She’s cast as the lead in Our Town, but on opening night, she pretends to be ill so Via can assume the role. Miranda hugs Auggie after the performance. She accepts Pullman’s dinner invitation.

Part 8 follows Auggie. Julian is delighted and terrified as his class visits Briarwood Nature Retreat for three days. On his first morning, he sees Daisy and loves nature excursions, campfires, and horseback riding. Auggie joins Jack in the toilet during movie night. A bunch of seventh graders bullies Auggie in the woods. Fight. Jack and others protect Auggie. Auggie’s hearing aids are lost.

Auggie claims he had a terrific time till the final night when his mom takes him up. Dad gets a dog. Auggie and the other lads who protected him in the woods became heroes at school. Julian is irrelevant, and Auggie learns he won’t return to Beecher Prep. Dad says he tossed away Auggie’s space helmet years before his fifth-grade graduation.

Auggie forgives him despite being upset. Auggie gets the Henry Ward Beecher Award during the presentation for his courage and generosity. Auggie praises his mother for sending him to school, and she thanks him for being so amazing.