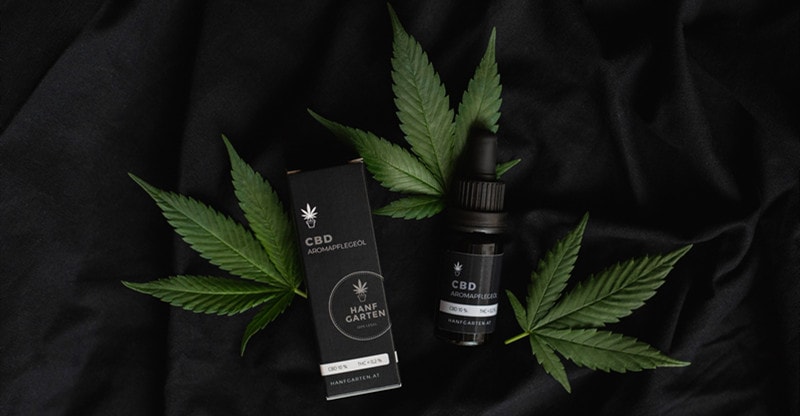 As mainstream as cannabis is becoming, it still continues to be a controversial topic. Nevertheless, many people are now discussing the use of CBD oil with their doctors. Various countries around the world now allow patients to legally pick up cannabis and CBD prescriptions.

However, talking to your doctor about CBD can be intimidating for many reasons. Is there a stigma attached to using CBD instead of traditional medication? Is it legal in your state? Does your doctor approve of CBD oil?

Many doctors are not on board with the CBD oil trend. They prefer to stick to traditional medication and are hesitant about suggesting CBD to patients. But why wouldn’t a doctor like CBD oil? Let’s take a look.

One of the main reasons that many doctors are hesitant about suggesting patients buy CBD oil is because there isn’t much medical evidence to back its use. Just like any other medication, doctors need the expertise and experience to authorize the use of CBD for patients.

Even if our physician feels qualified to suggest CBD oil from Premium Jane, they must ensure traditional therapies have been tried and assess the risk of addiction before approving any treatment that lacks clinical backing.

At the moment, there isn’t enough information on the potential benefits and harms of CBD oil. Research on CBD has been limited because of the legal issues surrounding the cannabis plant, especially in the United States.

Concerns about the Legal Status

Furthermore, discrepancies between federal and state medical marijuana laws have put doctors in a difficult situation. Many are unsure about whether or not it’s legal to prescribe CBD oil, and this means that they risk violating federal law.

It’s currently illegal for physicians to prescribe medical marijuana because it’s classified as a schedule 1 drug. Thus, prescribing it could result in revocation of their DEA license or even prison time.

However, in states where medical marijuana is legal, physicians can write a recommendation after determining and certifying that the patient has one of the conditions that the specific state’s law deems to warrant the use of medical marijuana. But basically, the legal status surrounding cannabis and CBD is complex, which makes things difficult for doctors.

Concerns about the FDA

Medical marijuana isn’t FDA approved. As a result, doctors are often fearful of losing their medical licenses if they prescribe medical marijuana and its derivatives, like CBD. According to the Hippocratic Oath, a doctor pledges to “do no harm.”

Although there is some research into the benefits of CBD, there isn’t enough evidence to convince many doctors who rely on evidence from medical trials. The fear of the unknown prevents them from recommending CBD oil.

Check out Premium Jane if you’re looking to buy CBD oil from a trustworthy and reputable brand.

Aside from the lack of evidence on the efficacy of CBD oil, some doctors are hesitant to recommend a “medication” whose form, type, contents, and dosage cannot be specified – as they would with a typical drug prescription.

Furthermore, although CBD is considered to be relatively safe to use, we still need to know more about the substance. Since CBD oil isn’t a fully licensed drug, doctors aren’t insured to prescribe it. This means that if a patient were to have adverse reactions (it’s unlikely), that doctor or the trust at which he/she works could be deemed culpable.

Ultimately, although we know that CBD oil is a safe substance that has no known side effects, doctors are still taking a huge risk when recommending it. In the unlikely case that something does go wrong, the doctor could be held liable.

CBD Oil Won’t Work for Everyone

Despite its popularity, CBD oil isn’t a miracle cure that will work for everyone. This means that doctors risk recommending a new and controversial treatment option that won’t necessarily work for their patients.

Each individual’s level of absorption and reaction to CBD depends on various factors, including genetics, metabolism, and biochemistry, among other factors.

The endocannabinoid system (ECS) is a system in the body that interacts with cannabinoids, like CBD, and each individual operates a bit differently. Essentially, CBD is not a “cure-all” that can fix all your problems. This may deter doctors because although it may help to treat a condition like anxiety in one person, it won’t work for another.