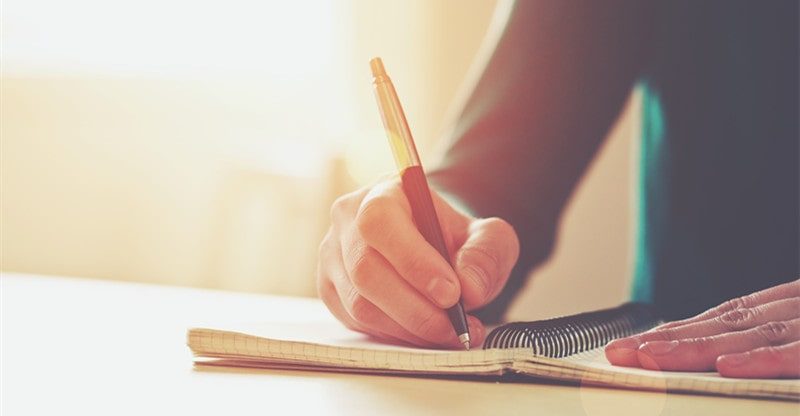 There are various styles of essays, but narrative writing is the most engaging. Unlike other forms of writing, narrative writing relies on the author’s own experience. It is almost always a single story with one or more scenarios, characters, timelines, and dialogues. In that case, the essay communicates the writer’s feelings, emotions, and thoughts.

Let’s look at some of the key elements that make your narrative essay enjoyable to read and comprehend.

Try to begin the essay with the story’s setting. Include the time of day, season, location, and atmosphere to help the reader relate to the issue. “On a beautiful day, there was a lot of traffic; I was tired, in my school, etc.” might be the essay’s first sentence. Also, you can switch between first and third-person perspectives. Maintain as little third-person perspective as feasible.

In their essays, students frequently try to manufacture complex terms or statements. You don’t need to learn a new word if you are satisfied with the plain language. It is your attitude that makes your article attractive. Your story will pique the reader’s interest more than the words you utilize. So keep it straightforward.

Do not leap right into the plot without first setting the scene. The situation conjures up an image in the reader’s mind. As a result, make sure you develop the story. A little context on the story will be beneficial. The essay should reflect the development of the narration, the primary story, and the conclusion. If you are not feeling creative enough to come up with a narrative, you can pay for an essay and leave it to the experts.

You can’t develop a story without knowing enough about the characters. You must include all of the characters in your story and describe every detail. As a result, the reader will be able to relate to your story.

You must tell the story exactly as it happened. Try to stick as near to the facts as possible. Do not create new perspectives to portray oneself as wonderful or others as terrible. Exaggeration is appropriate when the situation calls for it. Many pupils desire to brag about themselves or establish their worth. This is not the best strategy. Explain the circumstance instead of appreciating it because the situation will deliver what you desire.

Without chats, it is often difficult to describe certain situations. Use dialogue tags and speech tags in a story to clarify who’s talking so that the reader doesn’t get confused, as well as to give more depth and context to the words that are being said.

The conversation should be concise and formal. Make sure to include the exact tone and topic. Tone can be incorporated by using words such as rage, a smile on the face, evil smile, exhausted, etc.

Use vivid verbs to describe the actions

To create a circumstance, do not mix up verbs. Instead of focusing on the characters’ body language, movement, and reactions, which explain the action. To maximize efficiency, represent them all using a suitable verb form. The readers would be able to analyze the situation better if the intensity of work is defined.

The following are some of the most prevalent narrative essay writing blunders. Students frequently make them while writing essays, resulting in subpar work. You will increase your ability to create narrative essays if you pay attention to these issues. Hire a professional essay writer and tell them “write my essay,” if you are not sure how to avoid these pitfalls.

• An event that does not logically follow previous ones.
• A character who acts in a way that previous action did not indicate.
• Unexpectedly, a character obtains facts or expertise.
• An occurrence that occurs for no apparent reason.
• An improbable occurrence in the world you’ve constructed.
• A character that says or does something utterly out of character because the author wants the plot to succeed. The plot demands work against character integrity in this case.
• Writing something that contradicts or contradicts what you said or what happened previously in the story.

One of the primary mistakes of narrative essay writing is ignoring logic and sentence forms. Good writers can maintain a consistent flow of sentences. People will be critical if you write an interesting essay, but the words and phrases don’t flow well.

In addition, if the phrases are incoherent, they will negatively impact the essay. While a result, address these issues as you compose a narrative essay. You can also seek help from the best essay writing service to avoid writing issues. However, keep in mind that locating a reputable writing service is not simple. As a result, be cautious while choosing a writing service.