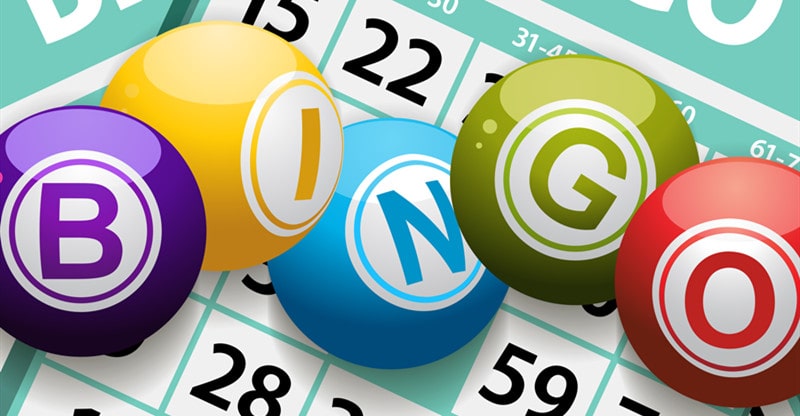 The UK version of Bingo originated from the World War II troops who gave it the working title “housey-housey”. Although not the most recognised origin, early British slang records show that the name “Bingo” may have come from a term used by customs officers when they performed a successful search and wanted to alert their colleagues that they had in fact found something.

Bingo became increasingly popular across the United Kingdom with a larger number of Bingo halls opening each year until 2005 when the online market for the game began to soar, many Bingo locations being closed down across the country in favour for the digital approach.

In Italy, they fondly refer to Bingo as Lo Giuoco del Lotto D’Italia, which is also recognised as the origin point of the classic game that we know today. Since then the game has vastly developed, however, Italians still stay true to their initial creation. The game involves five numbers being drawn from a lot of 90 balls in the draw “wheel”.

Their version can be seen as quite similar to the British National Lottery game. The basic translation of the Italian Bingo name, born in 1530, is “The Clearance of The Lot of Italy”, sparking a rather optimistic image of clearing a pile of money from the whole of the country. If only!

The Bingo phenomenon came to Germany around 1880, and also draws similarities to the British version of the game. Originally entitled “Der Lottospiel”, although more recently simply referred to as Bingo, the game is mostly played as a teaching exercise to aid development of people’s maths and spelling skills in a more enjoyable format. When playing, instead of calling out Bingo or House, players loudly and confidently exclaim “Volltreffer!” to announce their wins.

American Bingo began in North America in 1929, originally being titled “Beano”. The game gained this name because they widely used uncooked beans as markers, simply placed over each number on your card as it was called out, as a form of “crossing” it off. This version was mostly played at carnivals and fairs across the country as a simple form of entertainment.

Edwin S. Lowe, a New York toy salesman, was widely credited for the popularisation of Bingo after witnessing the game in its primitive stages at an aforementioned carnival. The name “Beano” was changed due to a friend of Lowe’s mispronouncing the exclamation as “Bingo”, which perhaps has a better ring to it than the former title.

Japan’s world of Bingo mainly revolves around the online market as that is how they were first introduced to the game. After America, Japan is the country with the second most online Bingo players in the world!

Although the name “Bingo” is widely recognised, as you now know, it definitely varies across all countries. In Quebec, Canada, the game is referred to as “Kenzo”, whilst in India they know the classic as “Tombola”. In France they simply declare it to be “Le Lotto”.

The different names, and slight alterations to the game, give each country a certain level of ownership of the activity, each most probably believing theirs is superior. But one thing’s for certain, wherever you go you will not be far from a game of Bingo! I mean, Tombola! Or Der Lottospiel! Um, Beano anyone?

Now go and get your piece of the action at https://bingo.paddypower.com/