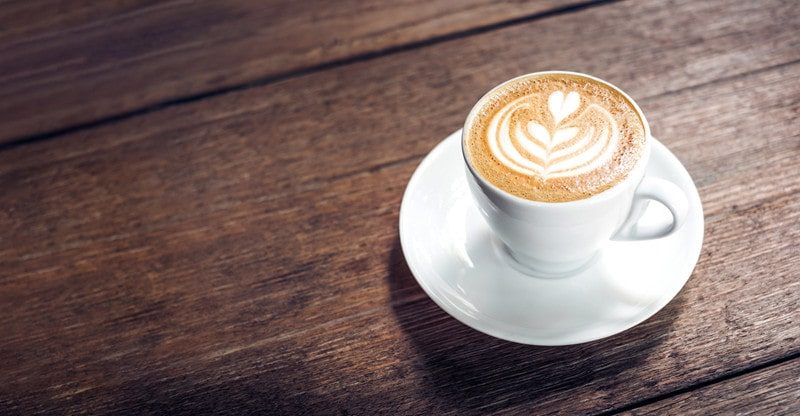 Too much of anything is bad for health. This also goes for caffeine or coffee, although it’s the most consumed drink for many and a part of the daily routine for millions of people. A moderate amount of consumption is beneficial and accepted as safe. However, there are benefits if you quit it.

You don’t want to become addicted to anything, as it can impact you negatively. The majority of people can become addicted to caffeine, and approximately 85% of adults who drink coffee and can’t quit may consider it to be highly addictive.

It can be a vicious cycle to rely on a substance for normal functioning and even to stay awake. The substance alters the brain chemistry, which makes you require more of it to achieve the desired result. And when you stop consuming caffeine or coffee, you end the cycle, and stop depending on it to function normally.

Sleep quality and quantity can be adversely affected by caffeine. Drinking caffeine-containing beverages too late in the day may interfere with sleep because caffeine gives you energy and a rush of adrenaline. However, the quality of sleep after quitting caffeine is reported to be better, even for people who only consume it once in the morning.

The effects of caffeine are mood altering. It’s common for people to feel lethargic once the caffeine wears off in the afternoon as they’re no longer fueled by morning coffee. Giving up may reduce that feeling as well.

Caffeine is reported to increase anxiety in many people. This is because it stimulates the adrenal glands. If you have anxiety issues, stopping coffee or caffeine can reduce your anxiety levels.

Headaches are commonly caused by caffeine. A caffeine withdrawal headache can result from a change in your usual daily caffeine intake. In addition, caffeine may trigger migraines. Quitting caffeine or coffee can help reduce incidences of migraines.

Studies have shown that caffeine depletes important nutrients, like vitamin B6, and interferes with the absorption of essential minerals, such as calcium, iron, and magnesium. Additionally, it depletes bones’ ability to retain calcium, as it inhibits its absorption through the intestinal tract.

It’s also believed that caffeine reduces the absorption of manganese, zinc, and copper and increases the excretion of magnesium, potassium, sodium, and phosphate. So quitting coffee makes your body stronger and absorbs necessary nutrients.

Less trips to the restroom

You urinate more frequently when you drink caffeinated beverages, and in some cases this can even result in incontinence. Furthermore, caffeine stimulates colon smooth muscles in order to contract them. While traveling, meeting, or when the bathroom isn’t convenient, this can be a challenge. By quitting, you won’t need to go to the bathroom as often and utilize that time more efficiently.

Stains such as coffee and tea erode enamel and cause decay when acidic and sweet drinks or sodas are consumed. Getting rid of these beverages will make your teeth healthier.

As a result of caffeine’s stimulation of the muscles in the heart, the heart beats more forcefully. Many people are not at risk of this, but people with underlying heart conditions may be. The damage can be done even before a person realizes they have a heart disorder.

High sugary or caffeinated drinks can increase the chances of diabetes, which can affect your health adversely for a lifetime and limit you in carrying out some activities.