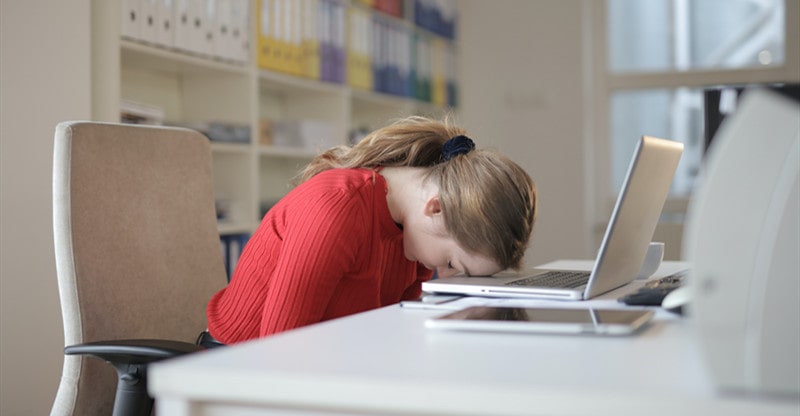 If you are someone who experiences frequent sleepiness or fatigue during the day, or find yourself struggling to get a full night’s rest, you may not be aware that there are solutions for your problems. Although there are many drugs on the market that claim to be effective, Armodafinil or Modafinil are amongst the most popular choices of drugs used to treat these types of disorders.

With the rise of popularity of these drugs, there has followed a rise of information. Most of this information is helpful, but unfortunately, there exists a large amount of it that is not. There are many differences and similarities between these two drugs. Below are some of the most important details consumers should be aware of when choosing what is best for them and their families.

Armodafinil was approved for use in the U.S. by the Food and Drug Administration in 2007 under the brand name Nuvigil. Nowadays, Armodafinil is widely available online as Waklert, a Nuvigil generic. It shares a very similar chemical structure as Modafinil (also known as Provigil), which is much older being approved in 1998.

They both share many of the same side effects, with some being more or less common in one or the other. In this way, you can think of them as two sides of the same coin.

Both drugs are an oral tablet that you should take (most often recommended daily) for as long as directed by a qualified physician. Modafinil is typically given in larger doses compared to Armodafinil, and both drugs are advised to only be used by adults aged 17 or older. Below is the list of side effects for both drugs:

It should be noted that Modafinil has a much higher risk of headaches than Armodafinil. In addition, Provigil can have back pain or a stuffy nose as additional possible side effects. Anyone with liver, kidney, heart, blood pressure, or mental health concerns should avoid using either drug.

Finally, the following drugs should be avoided when using either Armodafinil or Modafinil, unless directed by your physician: birth control pills, Triazolam, Diazepam, Propranolol, Omeprazole, Clomipramine, Cyclosporine, or Phenytoin.

Upon further evaluation of the drugs, these options have similar price ranges in comparison with Armodafinil, which costs a little bit more due simply to being the newer drug. Final prices will vary from person to person depending on their health care plan.

The increase in cost may be worth it, though, as Armodafinil is documented to have longer-lasting effects, which allows the user to take fewer doses of the drug.

In conclusion, Armodafinil is the newer and possibly more effective drug that comes, albeit with a higher price point; Modafinil, on the other hand, is the cheaper and more researched drug, despite it having more side effects as well as an increased chance to experience them.

Anyone looking at these drugs to ail their sleep-related issues should first talk with their doctor about both drugs, and find out what is best for your health and your budget.