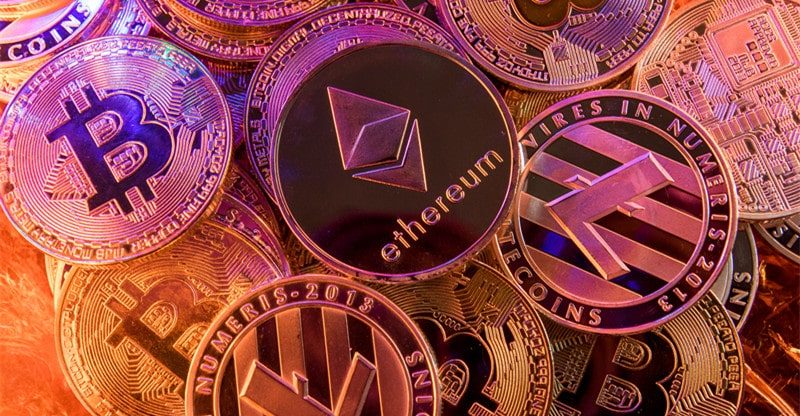 With 2023 now well underway, crypto investors and traders are already beginning to look at which new and existing coins they may want to add to their portfolios. With thousands to choose from, it can be hard trying to find the diamonds in the rough.

Whether you have a big budget or you’re just trying to start your crypto portfolio, here are a few coins that you should be looking into this year.

Ethereum has come out as one of the most popular coins to buy and sell over the past couple of years. It has a ton of utility; its blockchain is being used across multiple industries, and more importantly, it’s much cheaper than Bitcoin.

Many new investors, or investors with smaller budgets, can’t afford a decent chunk of Bitcoin; however, they can buy into the Ethereum trade and continue to invest without breaking the bank. Once again, Ethereum is a top choice for investors this year.

Much like Ethereum, Bitcoin is still a solid go-to for investors. It continues to grow and is now making waves across the world due to being adopted as an official currency in some countries, with others already laying out plans to do the same.

While Bitcoin’s price will be off-putting for some, it is still the coin that is being adopted the fastest in multiple industries, and therefore is set for even more growth.

The biggest problem that smaller investors have with crypto is how volatile and unpredictable it can be. Many people want to invest, but they will also be on the lookout for an option that can be easier to predict; therefore, what should you choose?

Stablecoins are the answer to this question. A stablecoin such as Tether is a token tied to a currency, in this instance, the US dollar. This has made it popular with investors over the past few years as it is more predictable and less volatile.

Cardano is a third-generation token that was launched in 2017 and has seen steady growth since. Recently a telemedicine app went live that accepts ADA (Cardano) as payment, a massive step towards the currency being accepted as a payment method in other industries.

ADA is also still very undervalued, making it a great investment for small-budget investors or for those wanting to test the waters of a new token in their portfolio.

Metacade is one of the most exciting tokens and projects being released this year. The coin will be used to power the first decentralized gaming arcade, and will be a hub for play-to-earn games, as well as the building and playing of these games.

Considering decentralized and crypto-based gaming is growing faster than anyone could have predicted, getting into a token such as Metacade early could be a game-changer for many.

Polygon is the most popular scaling solution for Ethereum; therefore, when Ethereum is doing well, so is Polygon. Polygon may be a much smaller coin than many others, but its ties to Ethereum make it a great choice, especially for those who have an interest in the Ethereum trade.

Polygon is also much cheaper, currently trading at less than $1 a coin. Furthermore, it has recently been named as one of the top coins with the most potential to explode over the coming months, making right now a great time to invest.

Dogecoin is a bit of an enigma in the crypto world. It started off as a “meme coin” that exploded to the point of making some investors overnight millionaires. While that time has now passed, Dogecoin has proven to be a coin that is far more than just a meme.

Doge is still trading almost 20x higher than its levels in 2021, and many are of the opinion that a coin once seen as a flash-in-the-pan joke may now have the strength to turn into something much bigger.

XRP was started by some of the same designers that created Ripple. While it can’t be used to pay for goods and services, it is being used on the network to facilitate trades of different currencies, both fiat and crypto. While this may not sound very exciting, it’s essential for the adoption of cryptocurrency in the long run.