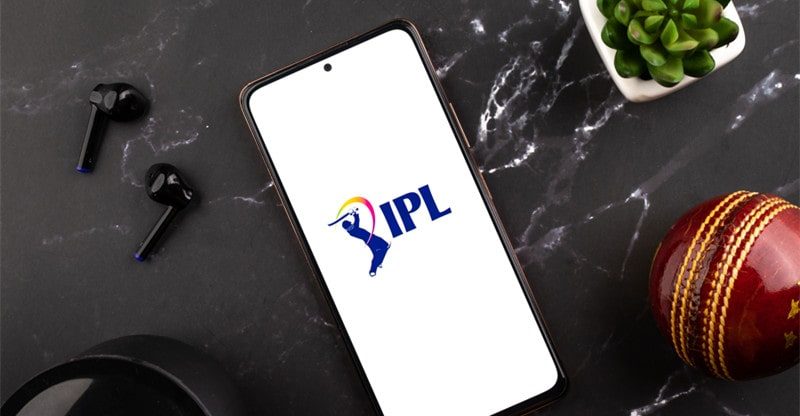 The sheer magnitude of last season’s Mega Auction was never going to be repeated. The addition of two new IPL franchises meant that teams needed to be built from scratch.

Ahead of the 2023 Indian Premier League, most sides needed to make some minor adjustments to their squads. Despite the relatively brief dealings, records were broken as the auction sought to finalise those line ups.

Have the auction buys affected the chances of any of the ten teams? Prior to those dealings, defending champions Gujarat Titans were favourites to claim the IPL trophy in 2023, but they have drifted down the markets.

While the teams are largely finalised, the odds are subject to change. They are supplied by sources affiliated with ArabianBetting and they will remain in place until the winner of the 2023 IPL is decided.

While assessing the numbers in front of them, visitors can also read breaking news stories and opinion pieces along with useful betting guides. Each sportsbook referenced by Arabian Betting is also able to accept new players, so it’s possible to get directly involved with the markets.

Sign up is fast and secure and it’s likely that a generous welcome offer will be available. Different funding methods can help with adding deposits, while customer services can help out with any queries.

Those that continue to play may be able to access loyalty programs, while additional benefits may include live streaming, mobile app betting and ongoing promotions.

Delhi may be the new favourites for IPL 2023, but it’s the teams at the bottom of the markets that have spent the most money.

Sam Curran smashed the record for an IPL purchase when the Punjab Kings laid out Rs 18.5 Crore to acquire his services. He’s an all-rounder with previous IPL experience who can change a game with either bat or ball.

The left hander was the player of the tournament at the 2022 World Cup as his England side lifted the trophy. Curran’s economical bowling helped to swing the final against Pakistan, but he can also score quick runs from any batting position.

Australia’s Cameron Green entered the IPL auction for the first time and he was expected to attract big bids. The Rs 17.5 Crore paid by Mumbai Indians was no great surprise, but it puts a lot of pressure on his shoulders.

Green is another all-rounder who has been effective in T20 cricket with both bat and ball. Mumbai had a vacancy after moving on from Kieron Pollard, so Cameron Green has some big shoes to fill.

After missing last season’s tournament, England test skipper Ben Stokes is back in the IPL. He will join up with Chennai in 2023 after the Super Kings paid out Rs 16.25 Crore for his services.

Stokes is technically an all-rounder although he doesn’t bowl too much after a series of injuries. He can still make those big scores with the bat and he already has an IPL century to his name.

After a poor debut season, Lucknow Super Giants had to take a gamble at the mini-auction. Their biggest buy is the West Indian wicket keeper/batter Nicholas Pooran who has previously featured in the tournament for Mumbai Indians, Punjab Kings and Sunrisers Hyderabad.

Pooran has a century in the short format and a high strike rate of 141. He’ll need to maintain those levels if Lucknow are to improve at IPL 2023.

Rs 13.25 Crore is the most ever paid by an IPL franchise for a specialist batter. England’s Harry Brook is the recipient of that record breaking fee after a stunning test series in Pakistan at the end of 2022.

Brook’s skipper Ben Stokes believes that he can develop into a multi-format batter in the style of Virat Kohli and we will get an indication of his T20 qualities at the 2023 IPL.