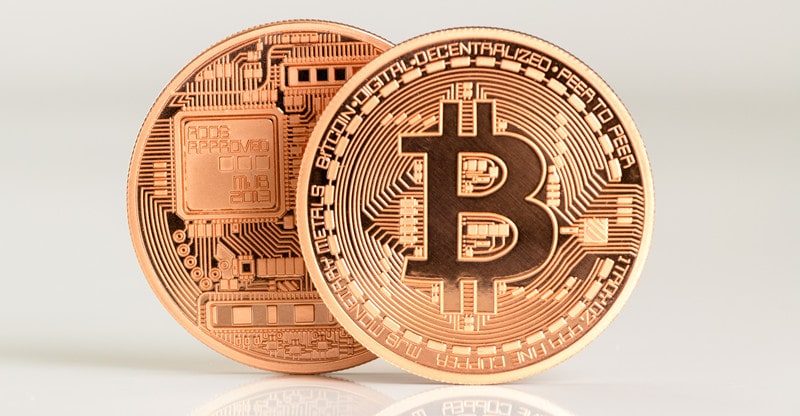 If you’re interested in the world of finance, it’s almost certain that in recent years you’ll have been tracking the progress of Bitcoin. This unusual and interesting crypto asset has become a byword for exciting financial modernization. Everything from its wild price fluctuations to its unusual trading conditions makes it a fascinating topic – and one that can potentially net you a large amount of money.

If you’re a trader, it’s likely that you’ll be thinking carefully about the status of your portfolio and how it’s looking. And you may well have considered the prospect of adding Bitcoin to the list of assets you have in place. If so, you’ll need to make sure that you’ve got the information you need to time the purchasing and selling perfectly. This blog post can help.

The causes of fluctuations

First off, it’s a good idea to get a strong understanding in place of just what causes Bitcoin prices to fluctuate. One such factor is media coverage: given that Bitcoin is in many ways so new, it is always being discussed by analysts in the financial and non-financial presses alike – and a particularly strong wave of coverage can cause a change in prices.

As the most famous, it’s also something of a benchmark cryptocurrency. This means that every time a new cryptocurrency gets famous, such as Shiba Inu coin, Bitcoin is often referred in the press coverage – and hence it gets near-constant plugs.

However, there are other factors at play here, and it’s worth reading up on the wider context of Bitcoin using a Bitcoin trading guide from a respected service such as AskTraders.

Bitcoin is not just a speculative asset. It’s also used by organizations and institutions as a mode of exchange or as a way of allowing people to pay for goods and services. When this sort of legitimacy is conferred on the asset by a large, well-respected and well-known institution, Bitcoin’s price can shoot up.

As is the case with all assets, there’s also a supply and demand issue at stake. Some people make the erroneous assumption that because Bitcoin is online, it’s essentially limitless and infinite, but this is far from the case. Bitcoin’s supply is capped by the fact that it has been mined, or entered onto a decentralized register – and when availability goes down and scarcity rises, so can Bitcoin’s value.

Once you’ve understood the basics of price fluctuation, the next step is to think carefully about your strategy for buying and selling Bitcoin. In some ways, ordinary investment strategy principles can apply here.

You may, for example, want to ‘buy low, sell high’, which suggests waiting for a moment at which Bitcoin’s price has dropped in order to maximize the difference between the buy and eventual sell price if it rises in value further.

One issue, however, is that Bitcoin is highly volatile – and there is no guarantee that it will work its way back up any time soon, or even at all. For that reason, it may be best to instead apply Bitcoin-specific principles of purchase. Some traders, for example, buy Bitcoin at low-price moments – but only when they can ascertain the cause of the low prices and that this cause is one that they consider to be temporary.

In short, though, there’s no perfect time to buy Bitcoin and no guarantee in any direction. If you’re looking for an asset that is less volatile and that doesn’t have quite so many moving parts, you may want to consider a different one. Check here to know how to buy defi coins.

Buying Bitcoin is only one half of the equation – and while it’s often advised that you pursue an integrated Bitcoin buy and sell strategy in which decisions about one side are linked to decisions about the other, it’s also the case that there are some Bitcoin-specific questions involved when making the selling decision.

Again, finding the right time to sell is a question that every asset owner has to grapple with to some extent. With Bitcoin, however, the relative newness – and the astronomical levels of price inflation – has thrown the question of maximizing value into sharp relief.

Culturally, there’s often a sense – correctly or incorrectly – that Bitcoin’s price will just continue to go up and up and up, and that there’s theoretically no ceiling on how high it can go. The fact that it has demonstrated repeated value gains suggests to many people that it will do so again – though there is, of course, no guarantee of this.

For sellers of Bitcoin, this poses a dilemma: sell now, especially if there has been some value gain since the coin was purchased – or wait, and see if it rises further. The pressure to do the latter can, for some traders, feel overwhelming.

Rather than trying to second guess the market, it may, in the end, be more sensible for traders to focus on the development of a strategy that they stick to at all costs. This could involve setting an instruction in their trading portal to sell up if a particular, satisfactory profit has been reached – and then working on their mindset to ensure that they can flush out the knee-jerk reactions that can threaten any Bitcoin trader’s capital.

Ultimately, trading Bitcoin is a volatile business that won’t necessarily lead to riches. This interesting and unusual asset has quite rightly gained a reputation for swinging from one extreme to the other. For a trader, this means that deep thought and planning need to go into decisions and strategies about when to buy and sell the asset. Another big issue is the question of Bitcoin’s legality, and you have not to forget about it when starting your journey in this business.

While there’s no one designated route to success in this regard, it may well be that overarching strategies – such as being well informed about price fluctuation triggers, and working on your mindset to reduce the risk of an emotional, heat-of-the-moment trading decision – can help.