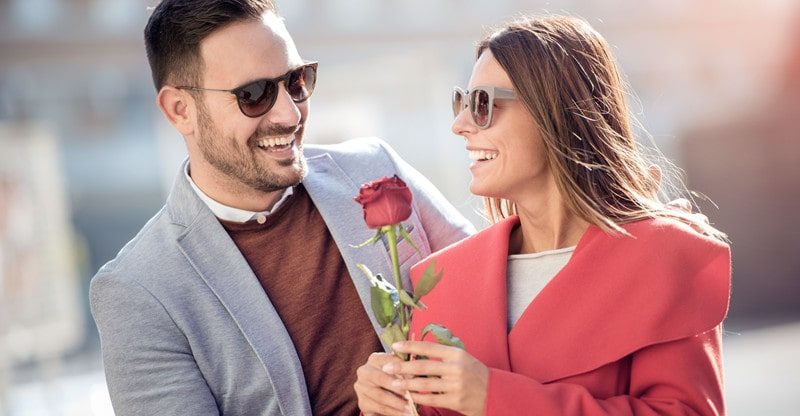 In so many countries all over the world, the topic of marriage, courtship and dating often comes up when two people are of age. But, each country has its own set of cultural practices related to this topic. The good thing is that the number of people recognizing and accepting marriage between people from different religions or racial and ethnic groups is on the rise.

When it comes to marriage you have to first select a life partner. Their values, beliefs, religion and other cultural factors need to be considered to make you two a perfect match. The dating process is a good step before marriage since it allows couples to bond with each other. It allows you to find out more about the other person and determine whether their values, likes, beliefs and culture are similar to or different from your own for an enduring long-term relationship.

There’s a difference between dating and courtship with dating referring to a modern-day relationship trend where the couples meet socially to see if they have any similarities and will enjoy each other’s company. In dating, you can either see someone occasionally or go on dates to get to know them better.

With so much advancement in technology, dating can be done online via dating sites where you can connect with other singles. The sites can be general with people of different religions or specific to Christians, Muslims or any other religion. For Muslim singles, you can visit a dating site like muslims4marriage and connect with other Muslim singles to find love and happiness.

But, dating varies in different cultures in the world with some societies having set specific formal rules. In some societies, the parents or community are the only ones allowed to propose potential partners. Usually, dating is allowed but limited to determine whether the parties are suited.

In cultures like the Japanese culture, some parents would hire a matchmaker and share pictures of potential mates. Some societies are conservative and because of this courtship isn’t allowed and instead, they set up arranged marriages where partners are chosen by their parents or local authorities. The arranged marriage is a way of guarding the chastity of young women from things like getting intimate.

Courting gets you closer to marriage and is a dating period before engagement and marriage between a man and a woman where they get to know each other better. Courting establishes a deeper relationship between two people before determining the possibility of marriage. Activities in courtship include dating where couples or groups connect and engage in some activity like going out for a meal or movie night.

However, with modern technology, it’s possible to court without personal contact. You can engage in virtual dating, chatting online, exchanging text messages, or converse over the telephone and send each other gifts during courtship. In some cultures, it’s also used as an alternative to arranged marriages in cultures where the couple doesn’t meet before the wedding.

Though so many changes in the modern world have made people less religious, many people still believe that shared religious beliefs are important, especially for marital success. Dating before marriage is still considered important since people get to find out things such as shared interests and how to relate which are key for a successful marriage.