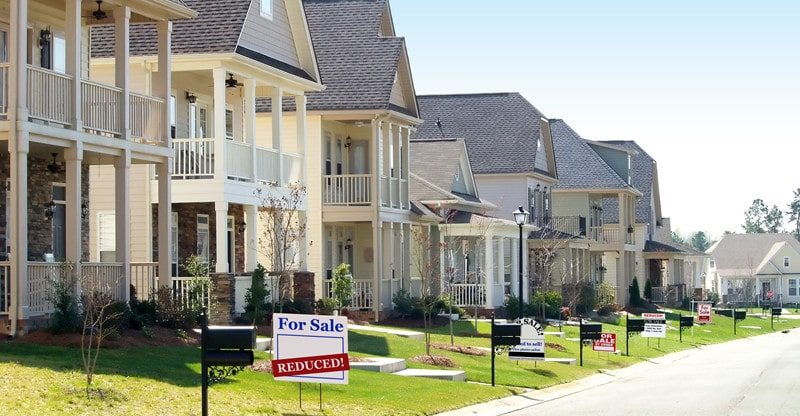 This past year has been a tumultuous one for the major population centers of the United States. A major example, of course, was the publicly-seen surge in COVID-19 cases in New York City during the middle of 2020. Anyone who had the mobility to get out of public-transit-focused cities at least considered doing so, and demand for larger homes outside the city limits jumped.

So where are the big cities now? What can we expect for the coming years? The HomeLight Real Estate Agent Survey this Spring revealed some of the ways that the market is turning now that vaccinations are widespread and many lockdown restrictions have been lifted.

The Plea for Space During 2020

Two major factors drove the drop in demand for big-city real estate during last year. One was the transition to work-from-home, which meant that people who previously prized a short commute in downtown now weren’t getting as much of a benefit from their urban home location.

The other was that even small spaces in downtowns cost a pretty penny, and spending time indoors to maintain social distancing started to wear on many city residents.

Both problems were resolved by many consumers by finding larger places to rent or buy outside the cities. In suburbs and rural locations, the same money that only affords a 1 or 2 bedroom apartment in the city could buy a multi-bedroom home with a backyard, both of which were very helpful with home life taking over much of one’s calendar.

With Near-Universal Seller’s Market, Even Big-City Spots Are In Demand

Another factor, however, is that demand for a living-space change in 2021 is at an all-time high. The result is a seller’s market that, while certainly white-hot in the suburbs still, also extends to the cities. There is such low inventory of for-sale homes that even big city properties are finding bidding wars and homes are being sold quite quickly.

All the city amenities still exist, after all, that drive downtown prices so high in the first place. Add to that the growing confidence that vaccinated individuals are at very low risk for serious COVID going forward, and the biggest cities are set for a spectacular comeback.

Of course, there is one worrying factor for people invested in big-city real estate: work-from-home has gone quite well for a lot of companies, with the University of Chicago estimating that 40% of jobs could continue as work-from-home jobs.

But even for people who choose to stay WFH long-term, moving back to the city is a value for many: the social and culture draws of big-city life remain a major reason to live there, even if you can afford a smaller place in the city than in the country.

For people who are frustrated at not being able to afford the big single-family home AND the urban living experience, condos are currently poised for a comeback. Sales dropped in 2020, but in 2021, finding a reasonable deal on a condo is likely to be easier than finding a good price for a single-family home, given the low inventory of SFHs.

Condos do come with shared walls and small or nonexistent yards, but top real estate agents see the condo market as poised to thrive in coming years, so now could be a good time to get a spot in the city of your choice.