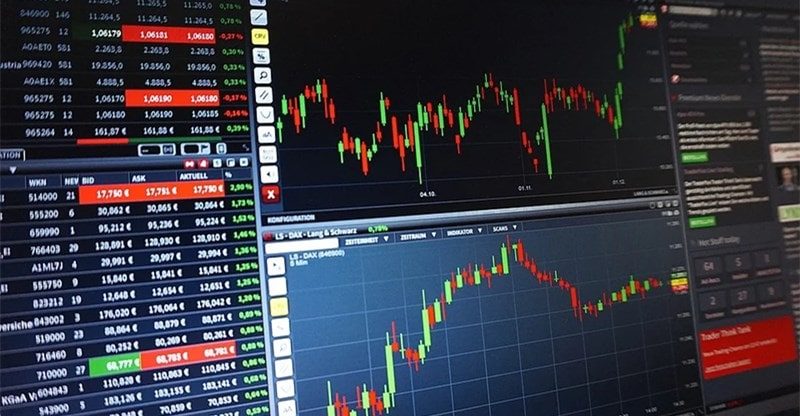 There is no denying that forex trading has highly impacted businesses all over the world. If you are an individual investor, going into forex trading can help diversify your existing portfolio. Compared to other markets, the Forex market is easily accessible and has very minimal trading requirements. Aside from being highly profitable, forex trading is also very liquid.

However, to be successful in forex trading, you need to carefully study how the market works. To guide you, here is a quick run-down of the factors you should consider when analyzing forex movements.

Inflation happens when there is a significant increase in the prices of goods and services over a specified period of time. The price increase is typically observed in food, transport, housing, and other forms of commodities. When prices increase, interest rates are also affected and can eventually affect exchange rates. An increase in the interest rate comes with a higher inflation rate.

Also, a high inflation rate translates to lower demand for a specific currency and a decline in the currency’s value.  If the demand for the currency is low, then this currency is not really viable for buying and selling. When exchange rates decline due to inflation, your purchasing power also decreases.

When trading forex, you’ll want to put your money in currencies with higher returns, so you need to take a look at interest rates. When the interest rate of a certain currency increases, the global interest in that specific country also increases, especially for lenders or those who can provide foreign capital, as it can translate into higher returns.

This is why you need to be on the watch for trend indicators so you can gain more profit. In essence, interest rates are very critical for day forex traders because they can lead to higher returns and profit.

Given its impact on central banks, it is fair to say that interest rates are the biggest drivers of the world of forex trading, as they can generate massive fluctuations across different currencies from all over the world.

Another factor that you should look out for is a recession. Recession refers to the overall economic decline that lasts for a long period of time. This indicates a decline in economic activity. Businesses closed, companies cut expenses, and mass layoffs occur.

In times of political unrest, the economy will most likely be destabilized and in turn, this will weaken the value of the currency. When trading a specific currency, it is important to familiarize yourself first with the country’s political situation as this is a strong movement indicator.

The value of a country’s currency is also dependent on its national debt. This is particularly alarming among countries without a clear and credible plan of dealing with their national debt as this is typically linked with poor economic growth. Given this condition, the nation’s currency will weaken and directly affect the exchange rates overall.

In general, national debt serves as a limit to the value of the currency of a specific country. When it comes to forex trading, you need to also look closely at the increase or decrease of national debts. Higher debts with weak debt management are often perceived as a critical factor as this reflects an eventual decrease in the value of the currency.

The forex market is one of the most accessible and highly profitable markets for investors worldwide. To be successful in forex trading, you need to closely watch the movements in the market so you can improve your trading strategies accordingly, so make sure you do your research before investing.

With so many underlying factors affecting the market movement, forex market trend indicators should be followed closely, so be sure to keep an eye on the above factors.