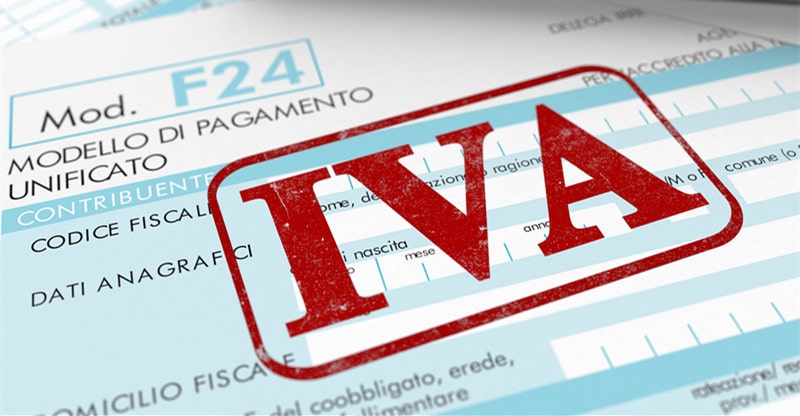 An individual voluntary agreement is a tool that people may use in circumstances where they’re continuously having trouble adhering to the contract of a creditor. That is, they’re having trouble maintaining their monthly financial commitments to borrowers.

An IVA has its benefits and drawbacks, but depending on the severity of your situation, it may be the most optimal method of debt management for you.

What Is An IVA Used For?

An IVA can be used as a debt management tool in cases where you’re unable to meet agreements you’ve made with creditors. Its intent is to be used in exceptional circumstances where the payments you’ve agreed to make can no longer be honored. An insolvency practitioner will mediate between creditors and a debtor in order to reach a mutually accepted agreement on payments.

Creditors are often privy to accepting these sorts of negotiations because they will receive at least some form of payment. In cases where a creditor has a loanee that becomes insolvent, bankrupt, or sequestered, they can receive absolutely no sort of payment. This happens in many cases where the loanee has no assets they can sell in order to meet their payments.

Can I Use An IVA Anywhere In The UK?

What Does An IVA Do?

Aside from merely negotiating a means to settle your payment schedule with creditors, an IVA can substantially reduce the amount of money that you owe. An insolvency practitioner will review your financial situation, and set an amount that you will owe monthly to creditors. Creditors are often partial to these solutions because they will regain at least some of their lost finances back.

You may be required to remortgage your home in order to pay creditors, and you may need to do quite a bit of budgeting for the term length. Your credit score will also be affected for the duration of a term, and applying for a loan becomes much more difficult. However, you may be able to obtain a loan, or credit card of 500$ of value if you can prove to a creditor you can afford payments.

How Do I Get An IVA?

An insolvency practitioner is the person who will mediate between you and a creditor. However, you may also talk to a financial debt advisor in order to establish whether or not this is the best route for you to take.

They may be able to recommend an alternative debt solution that works better for you. There are also online services that can let you apply for an IVA or a Protected Trust Deed (Scottish Trust Deed).

What Do I Do After An IVA?

The most important thing to do after you arrange an agreement between you and creditors is to make your monthly payments as faithfully as possible. If you’re unable to meet your monthly commitment, all is not lost. Talk to your insolvency practitioner, and they may decide that a new agreement needs to be renegotiated.

After your IVA is completed, the first thing that you will want to do is start building your credit. While your IVA may not be on your record anymore, you still want to increase your score. Use the habits that you’ve developed from budgeting on an IVA to make sure you make payments faithfully. You don’t want to end up in the same situation that you were after going through a five to six year process (four years for a Scottish Trust Deed).

An IVA or Protected Trust Deed might be your best bet at overcoming an overwhelming financial situation. It’s a lot of responsibility to assume, but it’s a lot better than becoming insolvent. You’ll be able to pay back a portion of what you owe creditors, and take responsibility for the money that you owe. An IVA can be a great way to manage your debt better now, and help develop better habits for the future.