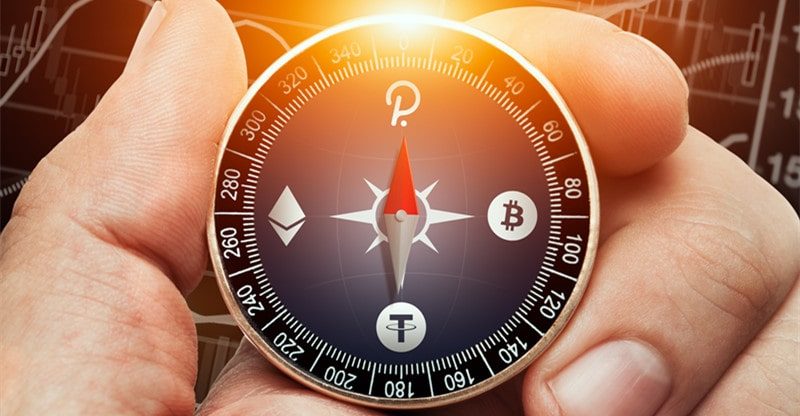 Polkadot is frequently called the Ethereum killer. And indeed, it solves many issues that the Ethereum network faces. However, can Polkadot remove Ethereum from the market or at least take a place comparable to one of the major cryptocurrencies? Or, as many specialists insist, these technologies are pretty different and there is nothing to compete for?

Let us have a look at both projects, compare them, and see whether it is easy to find an ETH to DOT exchange to swap the coins.

Similarities Between the Two Major Blockchains

What are the differences between Ethereum and Polkadot which are among the top crypto pairs? They seem to be more significant than similarities.

Differences Between Polkadot and Ethereum

While both blockchains are pretty promising, ETH is undoubtedly much more established than Polkadot. For now, Polkadot is less established even though its potential is undeniable.

Ethereum offers to develop different projects on its own blockchain. The governance is performed on the chain.

Polkadot allows developers to develop their own blockchains and serves to connect different blockchain types by enabling their communication and interaction. The governance is performed off-chain.

Which Platform Is Better?

The choice depends on many factors. For you, Ethereum can be a better investment option if you are looking for:

Polkadot is better for you if you:

What Project Is Better to Invest In?

In general, both coins are growing in value constantly. However, if you check the DOT price movement pattern, you will notice a more rapid growth than the one of ETH. It is connected with the technology development and the adoption of blockchain in real-world applications.

Both coins are very promising in the long term. In the short term, the situation might be more promising with DOT because as it is a newer project, its price is more prone to rapid changes. It can be attractive for day traders.