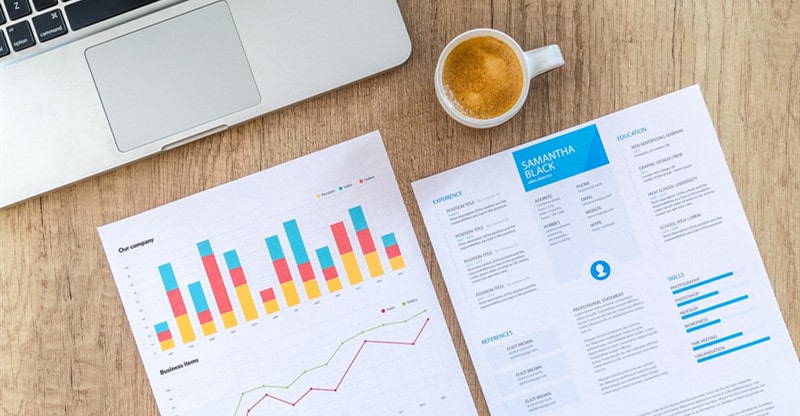 Data mining is the process of predicting outcomes by analyzing the anomalies and patterns in a certain data set. The data set that is assessed and evaluated is often extracted from a larger set of raw data. Data mining is sometimes referred to as knowledge discovery in data or KDD.

In order to arrive at optimal results, below are some of the data mining techniques that prove to be the most effective.

One of the most common, but effective data mining techniques is classification. It entails the need for you to collect different data attributes and segregate them into different categories. The categories can be your basis later on in drawing conclusions.

For instance, you may be evaluating your customer’s buying power based on their previous purchase histories. In this case, you can classify them as a low, medium, high credit risk.

More often than not, classification models utilize decision trees to have a good insight on how the data input can affect the data output. When several decision trees are brought together, they make up a predictive analytics model which is referred to as the random forest.

Another data mining technique that leads to optimal results is clustering. While it is very much similar to classification, it involves grouping the data into larger batches based on their similarities.

Prediction is also a data mining technique that can lead to a favorable result. It represents one of the four branches of data analytics which leverage the patterns found in the historical or current data.

This data mining technique extends the trend of the data into the future through the use of more advanced tools such as machine learning or artificial intelligence. There are also other instances wherein this technique is used in conjunction with other data mining techniques such as classification and clustering, to better predict the outcome or the result.

Data mining techniques also employ statistical methods such as correlation or regression analysis. In correlation, the relationship between two variables is closely scrutinized, while in regression, the value of the future outcome is predicted based on historical data.

In conclusion, classification, clustering, as well as prediction are only some of the most effective data mining techniques that can lead to optimal results. Aside from this, statistical methods such as correlation or regression analysis can also be as effective. The key thing is to ensure that the data extracted is clean and precise to be able to generate the most accurate results.