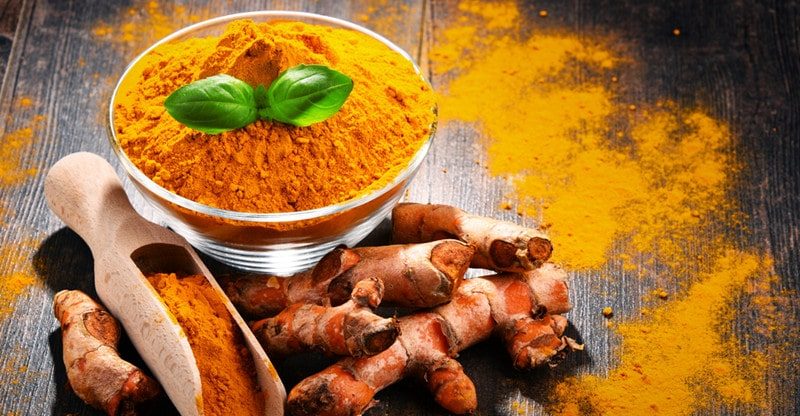 When you think of turmeric, you probably think of curry powders and bold yellow stains. But, while turmeric has long been used for adding flavour to curries, it has many other uses. In fact, there are several (if not hundreds!) of other ways to incorporate turmeric into your life. This guide will reveal all.

Why Is Turmeric So Popular?

There’s a reason why turmeric has been favoured for so many centuries. Apart from carrying a distinctive earthy taste, it has also been found to support healthy digestion. This is one of the main reasons why people take turmeric supplements as part of their daily routine.

Whether you’re a fan of the taste or a fan of how it can support your body, let’s unravel how to get more of it into your diet.

Let’s start with the most popular use for turmeric. Curry powders! For many years, turmeric has been used in curries to pack a gingery punch. It is one of the most common spices you’ll see used in curries, and it is responsible for giving your dishes a bold yellow colour. For best results, we recommend blending turmeric in with a variety of other spices to get some extra flavour.

If you’re on the green smoothie hype, you’ve probably seen a lot of mention of turmeric. Adding turmeric to your smoothie is particularly beneficial if you struggle with digestion.

When next making your healthy smoothie of choice, sprinkle 1/4 tsp of ground turmeric into it. This will be enough to add a slight twang, without becoming too overpowering.

Did you know that turmeric tea was a thing? It’s actually incredibly popular; most favoured by those who like spiced drinks.

There are many types of turmeric teas readily available, but if you’re feeling experimental, you can make your own brew. This will give you full control of how much spice to add, tailoring the taste to your exact preferences. For an extra kick, consider combining the turmeric with:

All of the above spices have fairly similar earthy flavours, meaning they work together seamlessly. Just remember that the more spices you add, the bolder the flavour will be.

4. In Your Morning Porridge

Although a controversial use for turmeric, it actually works great in porridge. If you prefer savoury breakfasts, we highly recommend sprinkling some ground turmeric into your next batch of oatmeal. It will add a slight kick, almost resembling ginger. To go even further with this, add some sea salt for extra savoury vibes.

Have You Tried Turmeric?

As you can see, turmeric can be used in just about any meal imaginable. Its peppery flavour is recognisable but not overpowering, making it the perfect addition to your favourite dishes.

From breakfast right through to dinner, we weren’t joking when we said these uses would be unrelatable! Experiment with the spice and see what best works for you.