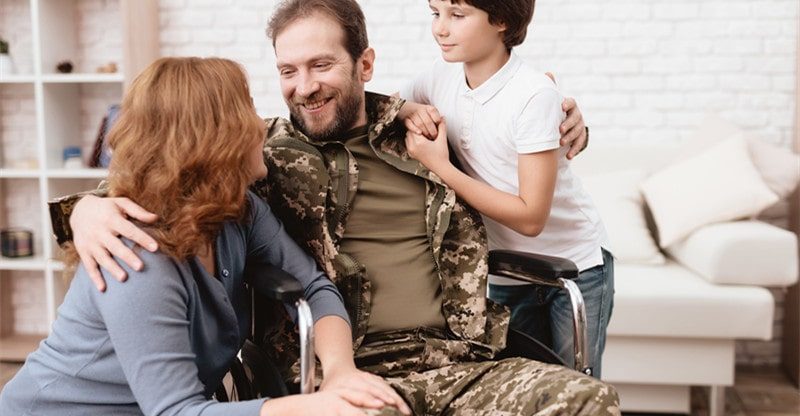 According to the U.S. Department of Veteran Affairs, an average of 20 veterans die by suicide every day. This alarming statistic is an indication of the severity of the problem of veteran suicide prevention. In this blog post, we will explore why veteran suicide prevention has been so difficult and what steps are being taken to address this issue.

The Causes of Depression in Veterans

Depression among veterans is a major problem that should not be overlooked or ignored. It’s estimated that one in three veterans experiences depression or post-traumatic stress disorder (PTSD) after returning home from service. There are several reasons why veterans may struggle with depression, including:

The Causes of Veteran Suicide

Veteran suicide is a complex issue that has a number of contributing factors. One major factor is post-traumatic stress disorder (PTSD). PTSD can be caused by traumatic experiences such as combat or other forms of trauma, including sexual assault or abuse. PTSD can lead to feelings of depression and isolation, which can put veterans at higher risk for suicidal thoughts and behaviors.

Additionally, veterans may experience additional challenges upon returning home from service, like difficulty finding a job or dealing with physical disabilities due to injuries sustained during their service.

Another factor in veteran suicide is access to firearms. Firearms are often used in suicides because they are easily accessible and highly lethal when used correctly. The VA estimates that approximately two-thirds of veteran suicides involve firearms, making it one of the most common methods used by veterans attempting suicide.

What Is Being Done About Veteran Suicide Prevention?

In recent years, there have been a number of initiatives aimed at improving veteran suicide prevention efforts. The VA has established a 24/7 crisis hotline that provides immediate assistance for veterans experiencing suicidal thoughts or behaviors and their families and friends who may need support during this difficult time.

Additionally, the VA has also implemented mental health programs such as counseling services, group therapy sessions, peer support groups, and more that are designed specifically for veterans who may be struggling with PTSD or other mental health issues related to their service experience.

The VA is also working on identifying at-risk veterans before they attempt suicide through predictive analytics that can detect changes in behavior that might indicate an increased risk for suicidal ideation or behavior among veterans receiving health care from the VA system. Through these efforts, the VA hopes to intervene early on and provide resources and support before it’s too late.

While there is still work to be done when it comes to addressing veteran suicide prevention, significant progress has been made over the past few years thanks to improved access to mental health services and resources as well as innovative predictive analytics systems designed to identify at-risk veterans early on so they can receive the help they need before it’s too late.

It is our hope that through continued efforts like these, we can continue reducing incidents of veteran suicides to ensure our nation’s heroes get the care they deserve after serving our country with honor and bravery.