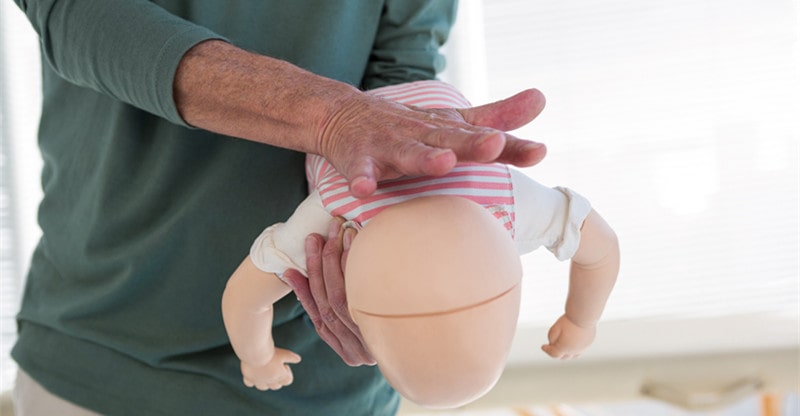 The Heimlich Maneuver has been proven an effective solution to aid someone in a hopeless situation of choking. But, a new device has come and has shown great promise to fit the bill to help in the same situation, the Dechoker or Anti-choking device.

In the US around one person dies every two hours because of choking, and it kills more people than fires, carbon monoxide poisoning or drowning.

How can this revolutionary device save lives as an alternative to the Heimlich Maneuver?

Although the Heimlich Maneuver is relatively easy and is the standard first-aid for choking, you still need to practice it and it would be difficult for someone who’s in a wheelchair or a thrust in the back would be damaging to the person.

The Dechoker is a life-saving anti-choking device and innovative in a way that it can be used by a person after a few trainings. It also overcomes some challenges when the victim is in a wheelchair or a thrust in the back can’t be applied.

How does it work?

The Dechoker works at the other end of how a Heimlich Maneuver works. It sucks the blockage out from the mouth rather than having the air in the lungs ejects it right out. It has 4 major components that make it a functional first-aid kit especially for children and people in the care sector.

It can be used for all ages.

Numerous mothers who have seen or experience the dread of seeing their children choke on something says that the Dechoker gives them a peace of mind that they have another device to help them. Parents who have more than one child to monitor at a time have found out that they can’t be there all the time to prevent their child from choking.

So they find comfort that the Dechoker can work from relieving their child from choking on a hot dog, spaghetti or at times inedible toys. In the UK a similar device is already being used in care homes because it is easy to use. The people in the care homes are not that easy to lift compared to children so it saves precious time to use an anti-choking device.

Anti-choking devices are still undergoing further studies, but the current data has shown positive results that it works. With so many lives that can be potentially saved by this device, it won’t be an exaggeration to have and learn how to use one at every home.