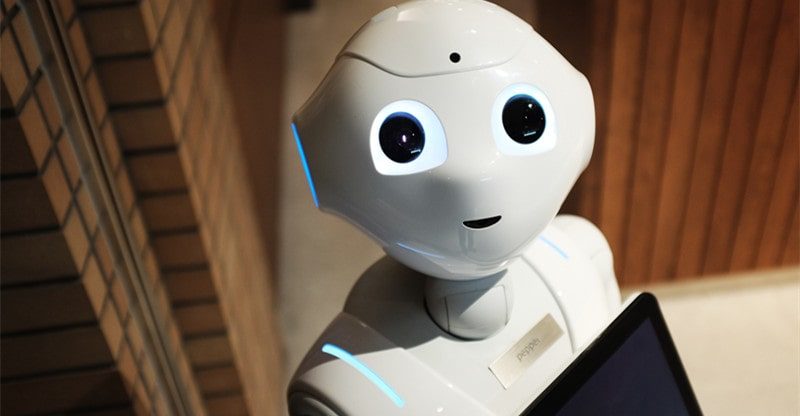 Artificial intelligence has come a long way in the past few decades. In the early days of AI development, the focus was on programming machines to complete very specific tasks, such as playing chess or solving mathematical problems.

However, with the advent of big data and machine learning, AI has become far more powerful and versatile. It can now be used to analyze and make decisions based on large amounts of data. This has led to the widespread adoption of AI across many industries.

In this blog, we will discuss all aspects of AI in the modern age. We will start by discussing what artificial intelligence is and how it works. Then we will look at some real-world applications of AI. Finally, we will explore some of the challenges and ethical concerns associated with AI development.

What is Artificial Intelligence, and How Does it Work?

Artificial intelligence (AI) is a branch of computer science that deals with creating intelligent machines. It has been defined in many ways, but in general, AI research deals with the problem of how to create computers that are capable of intelligent behavior.

There are three main approaches to AI: symbolic reasoning, rule-based systems, and learning algorithms. Symbolic reasoning is a method of problem-solving that uses logic to derive new conclusions from existing knowledge. Rule-based systems use a set of rules or heuristics to make decisions. Learning algorithms are able to learn from data and improve their performance over time.

Most modern AI applications use some combination of all three approaches. For example, a machine learning algorithm may be used to identify patterns in data, which can then be used by a rule-based system to make decisions. AI has been used in a variety of fields, including medical diagnosis, stock trading, robot control, and video game playing. In each case, AI is used to automate tasks that would otherwise be difficult or impossible for humans to perform.

There are two main types of AI: narrow AI and general AI. Narrow AI refers to an AI system that is designed to perform a specific task. General AI, on the other hand, is an AI system that is capable of intelligent behavior across a range of tasks. Currently, all practical applications of AI are narrow AI. However, many researchers believe that it will eventually be possible to create general AI.

AI systems can be classified into four different categories:

AI systems can also be classified based on their learning style:

There are many different types of AI algorithms, but some of the most common are:

There are many different types of AI applications which include:

Examples of AI in the Modern Age

There are many examples of AI in the modern age, which include:

The future of AI is often described as a technological singularity or a point at which machines surpass human intelligence, and we are unable to predict their future behavior. Some experts believe that this could happen within the next few decades, while others think it is centuries away. There are many different opinions on what will happen when we reach this point, but one thing is for sure, AI will continue to evolve and have a profound impact on our world.