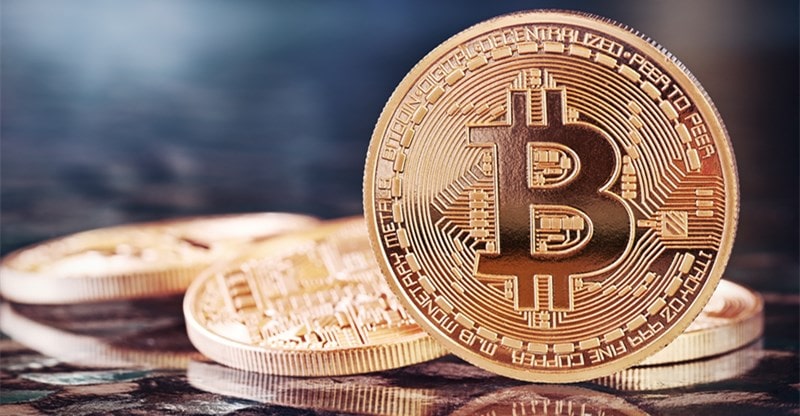 Bitcoin is a cryptocurrency. Wait! What does that even mean? If you’ve never heard of that term, this page is the right to learn about it. Cryptocurrencies are virtual/digital currencies that are accessed online. Unlike fiat/physical currencies, they are decentralized, meaning no government or bank controls them.

And that’s what brings us to Bitcoin’s discussion, which is the most popular crypto with the highest value. How are these coins created? What happens during the process, and who is involved in generating them? This blog will answer those questions and highlight the process of creating Bitcoins.

Bitcoin creation occurs as a reward for the mining process. The original creator of the Bitcoin network was someone whose real name is unknown and called himself “Satoshi Nakamoto.” He created the first block of BTC blockchain (a public ledger that records all BTC transactions), called the genesis block. The successive Bitcoins were then generated through mining done by various miners.

What is mining? It is a record-keeping process that occurs through the use of computer processing power. It helps keep the blockchain complete, steady, and unchangeable by consistently grouping new transactions into a block. The block is later broadcast to the network and cross-checked by recipient nodes.

Fiat currencies like the USD, SGD, or Yen are issued by the respective central banks, releasing new money units anytime, depending on economic boosters’ speculation. With BTC, miners are tipped with new Bitcoins every ten minutes. Mining happens in the code; thus, no cheating. Miners can’t also create coins out of nowhere; they must use their computing expertise.

The actual number of BTCs that can be ever mined as determined by the originator is 21 million.

Today, and by now over 18 million have been generated. This means that the process can be a competitive one prompted by the predictable and fixed rates with which new coins are created. The increasing number of miners joining the field continues to make it harder. They have to be highly contentious to keep getting Bitcoin rewards for affirming transactions.

Does the process seem rewarding? Yes, for miners who are into it and have the necessary skills and willpower, BTC mining is a gateway to making sufficient money. What do miners require to start mining? The concept is quite different from the actual extraction of gold or silver. The tools needed aren’t the same too.

To start mining, miners need a computer and software for the process like the GUIMiner. The software utilizes the computer’s resources to do complex mathematical calculations. Successful miners who manage to solve the math problem generate a new block.

The other vital requirement is electricity. Mining needs constant electricity supply, which sometimes means paying huge bills. Finding a crypto wallet and exchange are also necessary to acquire for the process.

Honestly, this process isn’t a “joke,” and anyone who decides to venture into it must be ready and willing to face-off competition. But, that doesn’t make determined miners shy off from a valuable thing like it. If you’re new to Bitcoin investment, it’s always advisable not to go the mining way unless you join a pool.

For miners to earn from validating transactions, two things must occur. First is the verification of transactions worth 1MB. This can be either one transaction or several based on the data stored by each.

Second, “proof-of-work” has to happen. This is the solving of the mathematical problems to add a transaction block to the blockchain. It entails coming up with a “hash,” 64-digit hexadecimal number equal to or lower than the target hash. A miner’s computer releases hashes at the speed of mega/Giga/Tera hashes per second (MH/s, GH/s, or TH/s) depending on the unit used.

Hashing is like gambling in a way as it’s difficult to predict the resulting hash of any input until it’s calculated. That’s why miners continue to guess and feed the hash function with various data until they get the solution. The specific hash they obtain, which is below a particular threshold, results in their solution.

Miners who reach this point are said to have attained the “difficulty level” of the network. The level is currently estimated at over 13 trillion, meaning a computer generating a hash below the threshold is 1 in 13 trillion.

The difficulty is modified after every 2016 block or approximately two weeks to maintain a constant mining rate. Thus, the reason why mining BTC is a complicated process. The more the miners contending to solve the math problem, the more complicated it becomes, and vice versa.

For instance, if the network becomes more potent in the last 2016 blocks, it is increased to make it tougher to get a valid hash and vice versa.

The only way to increase the chances of guessing the target has before others is to join a mining pool (coin miners who combine their computational power). Such pools mine most blocks compared to single miners. The Bitcoin reward is shared among the pool members, but it’s a guarantee that joining a mining pool will enhance the success possibilities.

The payments given depend on the work amounts contributed by an individual in acquiring the block. Miners who work alone usually wait for long before validating a transactions-block and getting paid. Even if it’s difficult, mining remains an integral part of the Bitcoin industry.

Everyone interested in Bitcoin investment always has lots of questions to ask. How profitable is it? How are they created or issued? What can I do to invest? All these and others are well-meaning questions and worthy of asking.

This blog has specifically discussed the process of Bitcoin mining. You can reread it if you would love to try mining. Sometimes, financial issues can prevent someone from investing. Raffles Credit will help you learn important things about cryptocurrencies.