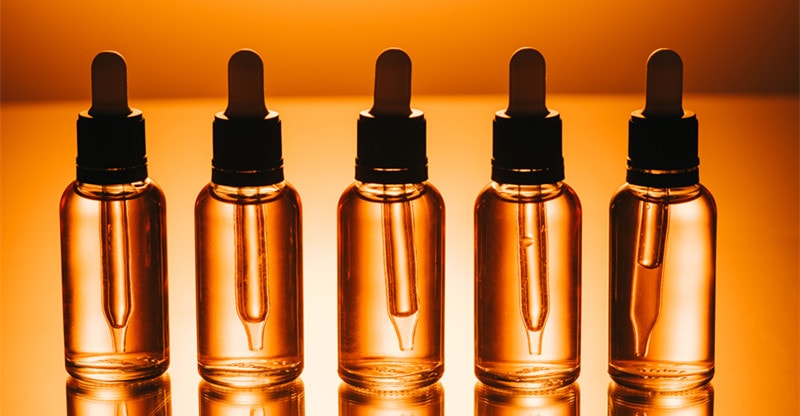 There’s a narrative in popular culture that CBD is safe for everyone to use. It’s given to the elderly, to children, to babies even. As much as there have been some studies touting the relative harmlessness of CBD, it is not without its risks There is no substance without risks.

It is important for people to realize that while allowing something into her system. There’s a general consensus in modern culture that is quite far from the truth. CBD, in actuality, has a whole host of side effects. Some of them have consequences you might not have guessed.

Time and time again, the beacons of reason and analysis in the marijuana boom have been lawyers like Trent Trani that don’t buy the hype. They don’t buy the trend. They see cannabis for what it is: a supplement touted as a cure-all. In some cases, they can land you in a world of trouble for suspicion of impaired driving.

The issue with a lot of CBD is that it isn’t properly regulated. It’s classified as a supplement. It’s the Wild Wild West out there. And when the industry boomed, fraudulent products started flooding the market. You don’t know what is in that oil, who made it, if it really is tested, and what it will do to you. So if you roll the dice and take your dosage without doing thorough research, you could be taking in things you didn’t expect. And sometimes, it can land you in legal trouble.

Just take the scenarios told by experts at https://www.tranicriminaldefense.com/dui-attorney-denver-co: you’re driving on some unknown substance that you have no control over. You feel a bit light headed. You feel a bit off. You don’t know what you took. An officer of the law can spot these facial expressions a mile away. And if it affects your driving, you will be pulled over and questioned.

CBD oil side effects come from a very specific feature: they inhibit the cytochrome P450 enzyme system. Yes, it’s a mouthful. It’s an enzyme system found in the liver that is responsible for metabolizing potentially toxic compounds. It adequately packages and neutralized about 60% of any drug that you use. Due to this doctors prescribe medications based on this phenomena. If it is at all messed with, the medications will not metabolize the way it is intended.

This may not sound bad but may sound like a bunch of medical jargon. The fact of the matter is, altering the P450 system affects the way your body reacts and absorbs to life-saving medications. The byproducts of partial or compromised drug metabolism circulating in your bloodstream can range from mild sickness, to partial cognitive incapacity.

It is always best to question the status quo. If a formerly taboo idea or substance is suddenly a mainstream product, there are bound to be some anomalies. You can’t trust everything in the bottle, and you can’t trust the hype. One has to be scientific when it comes to unregulated substances. If we were to be truly honest, CBD is the most questionable new product out there.