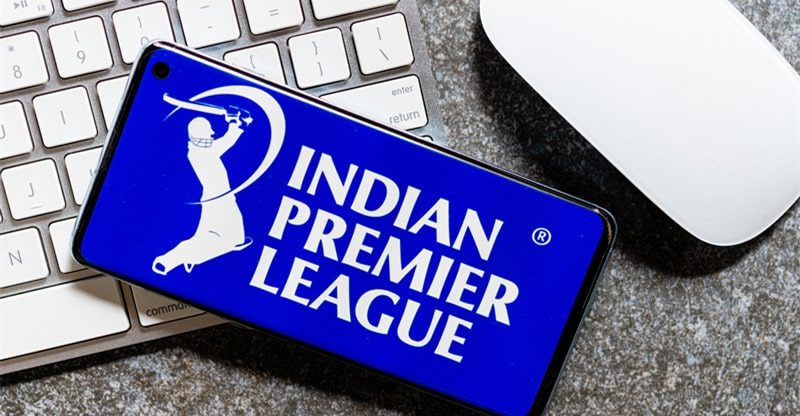 The 2023 edition of the Indian Premier League will likely occur between April and March of this year. Even if no official announcement has been made regarding this, recent reports suggest that it will start after the Australia tour which will end on March 22.

10 teams will still compete for this year’s championship, and it will be interesting to see how the betting odds will change as the tournament gets near.

If you are, you already have a glimpse of how the teams may perform based on the result of the IPL auction in December. Don’t worry, we’ll dive into more details about the teams and their lineups, possible venues, and more in this article.

Aside from the IPL, fans can also look forward to the inaugural edition of the Women’s IPL which is also expected to start in March. The women’s edition will likely run from March 4 to 26, 2023. It’s a few days after this that the Men’s IPL will commence.

Cricbuzz reported that the Women’s IPL will be held in two venues: Brabourne Stadium in Mumbai and DY Patil Stadium.

It remains unclear whether the IPL format will be changed this year. If the BCCI sticks to the previous format, the tournament will still have 74 matches with group stages and playoffs.

If there will be changes made, it will probably have more games than the previous season, and instead of a round-robin style, there will be a double-round style instead.

With more matches, the venues will also be across India instead of only having the matches in Mumbai, Pune, and Ahmedabad like the previous season. According to Cricbuzz, the Wankhede Stadium is also kept ready for the IPL.

For cricket fans who’ll be watching the tournament at home, the official broadcaster of this edition in India is Star Sports Network. Other partners in the media are Viacom 18, Jio TV, and Times Internet.

Tata is the title sponsor of this season, replacing VIVO, so this edition will be called the Tata IPL.

The same 10 teams will be playing in the IPL this year. Here are all the teams competing as well as the latest team captains:

The teams already purchased players during the auction held on December 23, 2022, but there will still be the IPL Mini Auction to look forward to. Here are all the players each team has already acquired this year:

It’s hard to predict which time will win at this point, but you’re probably already working on your bets and trying to find the best IPL betting bonuses and offers to prepare for this season.

While everything regarding the schedule, venues, and format is still announced, the BCCI is expected to share more details before January ends. Info on the IPL Mini Auction will likely be announced first. After the auction is probably when the IPL and WIPL schedule and fixtures will be finalized.