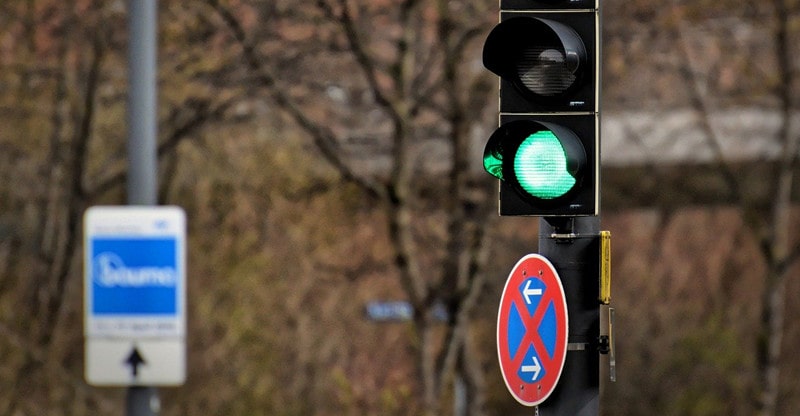 We all love our cars. It’s pretty much like your home away from home, and your companion on the road. While cars are fascinating and most probably one’s most valued possession, they’re also quite dangerous. A vehicle can be a weapon in irresponsible hands, and unless treated with the utmost care and consideration, it poses a threat to your life as well as the lives of others.

People tend to drive recklessly and way too fast, endangering everyone they come across. Even if you are a safe driver, there’s more to it than just driving at low speeds. You need to know the traffic laws of your country by heart; here’s why.

That is the case with pretty much anything, and it’s even more so when it comes to driving. If you don’t know the traffic laws, how do you expect to obey them? This isn’t a rigid set of laws that are there to antagonize people and make their lives miserable. They are there to protect lives, including your own.

Understanding the different regulations and standards means you are ready to be out there on the road in your own car, posing no threat to anyone. Believe it or not, one of the biggest reasons why car accidents happen is because a lot of people don’t know the relevant traffic laws, and they, in turn, end up breaking them, wreaking havoc in their wake.

It is not just your actions that matter out there on the road. You need to have a solid understanding of traffic laws to pursue your full rights if you suffered an accident because of someone else’s negligent behavior. Unfortunately, it happens quite often that you might get into a car crash, while following every law in the book on your side, because someone was texting while driving or skipping lanes.

In this case, knowledge of the law will help you pursue your full rights and hold them accountable in a court, where they will suffer the consequences of their actions. This is also important because in those cases, you will most likely be eligible for financial compensation, which you should aggressively pursue.

Anything that has a proper foundation is bound to prosper and grow, and the same can be said of driving. If you know the laws from the get-go –– from the moment you start holding a wheel –– you are bound to respect them as you progress as a driver.

United Kingdom is one of the countries that have strict laws when it comes to driving, and this is why going to a driving school is important because this is where you will learn all the proper rules and regulations of all traffic laws. The drivers you learn from will properly educate you on the necessary rules of the road and the laws of your country so you could go out there and be safe and keep others safe while driving.

Assuming you don’t care about the greater good or protecting people’s lives –– and you personally have a death wish so you don’t mind driving at high speeds –– knowing those laws are a must out of financial self-interest really. If all else doesn’t matter, you at least care about your car. When you obey those rules, you are protecting your precious vehicle from going through pointless accidents because you did something you were not supposed to do.

Anybody can drive a car really, but it takes a smart driver to keep their vehicle safe enough for a long lifespan. So, if you’re not doing it for people or your own well being, do it for your car. They’re not exactly cheap, and one wrong incident can completely wreck it and cost you a fortune, if you were alive, that is.

People mostly know they shouldn’t drive at high speeds or text while driving –– they’re aware of those parts of the law, but there are plenty of other important details. For instance, did you know what special weather conditions require special considerations? When it’s snowing or raining, you should have valid safety equipment around, not to mention working headlights and taillights. These rules could save your life, and you need to know them.

Laws, generally speaking, are the foundation on which modern society is built. Without them, there would be chaos. Just picture how things would be out there on the streets if there were no traffic laws; it’d be a jungle where people speed past one another and have no respect for the rules of safety. Knowledge of those laws can and will save your life, so do yourself a favor and read up.