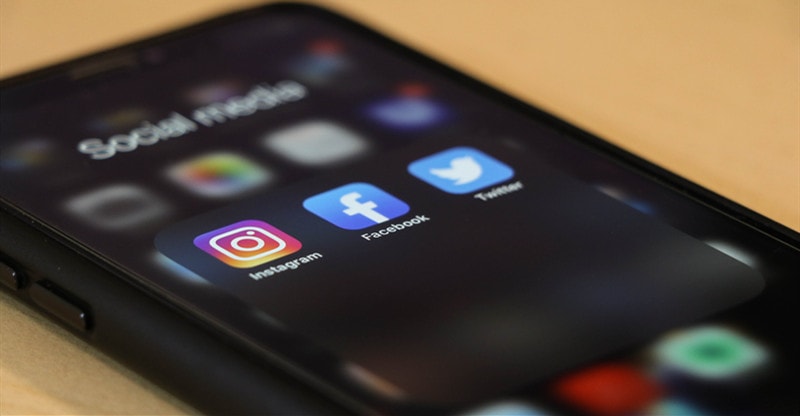 Putting first things first, social media is undergoing a radical change in 2020. Lots of new features, tools, pathways and platforms are coming up. Instagram is one platform that has soared in popularity over the last two years. Therefore, many people visit the best site to buy Instagram followers to work up on their social presence. For those in both IG and Twitter, you have a new way to share your awesome IG pictures on Twitter.

• If you thought that an extra load of uploading pictures in repetitive manner is draining, fret not. When you link your IG account to Twitter, it creates automatic tweeting of your photos.

• You’ve primarily two main ways to do it. Instagram provides the first pathway. Setting it up is easy as you’ve the leverage of pushing a photo on Twitter through IG or withholding it.

• The con is that your actual picture doesn’t surface on Twitter. Keep this in mind. Rather, your photo carries a link for your Twitter followers to see. It takes them to your IG account.

• For those of your who remember this part, IG would actually push photos to the other social networking giant prior to 2014.

• Thankfully, you have another awesome method. Use Zapier to link your IG to Twitter. You require some little more work, but you only need to do it once and your IG snaps will show up on the other platform.

A few years ago, the two social media giants were locked in an impasse, similar to big corporations fighting against one another. IG wanted an end to the photo-sharing feature on Twitter streams. It ended up putting a bland link to its photo page on the go.

Well, nobody clicks on a drab link. However, there are many openings. Services like IFTTT, which loosely translates into ‘if this, then that’, you can now share your pictures in the most proper way. After setting it up, you add a picture to IG, and IFTTT can automatically take it along with your caption, eventually sharing the same on your feed in Twitter.

• The service uses this Recipe feature to suggest you a few things. You will also invariably give IFTTT access to your IG and Twitter accounts. That’s how you begin.

After downloading the IFTTT application from Play Store, you need to open it. You’ll have two options here. Either to sign up for an account through Facebook or Google, or log into your own account. You also have the option of using web browser to do it.

• Granting access to IFTTT is also pretty easy. Open the application and tap on its search bar in the navigation bar’s bottom. Then, move from this tab by using the search box and locating your Twitter or IG cards.

• When you select one card, the Connect button will surface. After walking you through your account, it will automatically go, enabling you with scores of applets.

• Your immediate task will be to activate the IFTTT applet. It does all the work. You can tap on the site link or go directly to the default applet.

• You can also search for the same on Twitter. For those using the links, the applet will be visible. Turn on the toggle and give the application a few seconds to start the process. The Success icon will appear on your screen.

• In case of a manual search, multiple users’ results will appear on screen. Experts recommend you to use Instagram’s own tool.

• After entering the applet, you need to toggle the stuff. If your procedure is correct and IFTTT doesn’t experience any glitches, your IG pictures will automatically go to your Twitter account.

• Use every button for toggling them and replicating your photos to Twitter, or any other social media platform for that matter.

• In case you decide you want to post a picture that you’ve already shared to IG on Twitter, you can just tap the content in IG, press the menu button and go for the Share option.

• Next step is adjusting your caption and concerned toggle buttons to loop them with Twitter.

• Last step is to click on the check mark icon and share the picture to the desired social media sites.

• Now if you decide to delete the picture later on, you can do it through Twitter. The mechanism remains the same as deleting any tweet.

• So, the first step is to save the tweet as an image to your phone and then share it to IG.

• The process can vary a little, depending on your modality of share. It could be an image or a tweet.

• You need to download the image’s copy before uploading it to IG.

You will notice that someone you follow on IG uploads a Story by inserting a tweet. Many people explore their mobile device’s Twitter app to find extra sharing options in this regard.

There are tools like Twimmage, a great mobile app that helps you to do so.