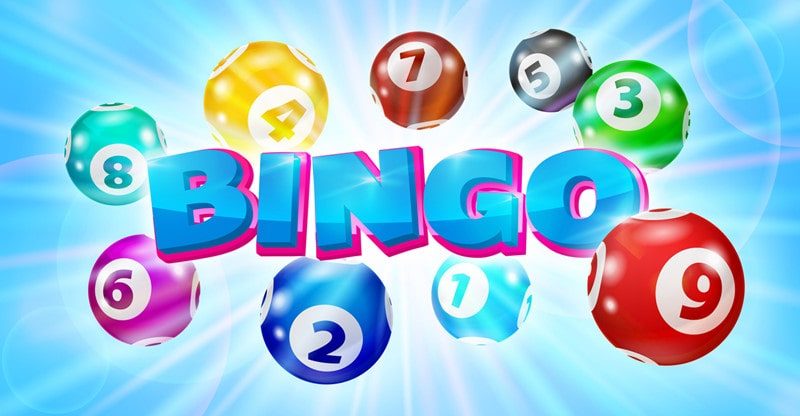 Bingo has always been a very popular game in most parts of the world and that remains the case in 2022. One of the reasons why it has retained such popularity is that it has adapted to changing times.

The latest manifestation of this for the digital age is internet bingo. This modern tech version enables people to log in and play a bingo game online from the comfort of their own home whenever they feel like it.

That has ensured that bingo keeps pace with other forms of gaming like poker and slots in the current era. Indeed, among women aged between 20 and 25, it is the most popular game of all – even beating slots.

Strategies for fun and for success

Many aspects need to be taken into consideration to form a strong strategy to enhance your bingo play.

Many of those who regularly play bingo on the internet feel that there are steps that you can take that make the experience of playing the game online more enjoyable and also give you a better chance of winning. In fact, to a large degree, bingo is a game that is based on luck more than strategy, but there are some things that can be done to help.

To start with, the more of the bingo tickets you choose to buy, the greater the likelihood there is that you will get a win. As a win in bingo is dependent on getting all of the line of numbers that are called out on a ticket, the more you have the more chance there is that this will happen.

Beyond that, some players use a system for playing the game that they believe enhances their odds. The two most common bingo ones are Granville’s System and Tippett’s System.

Granville’s System argues that a player should select balanced amounts of high and low, odd and even numbers as the numbers called will balance between these over time. Tippett’s System is based on the idea that at the start of a bingo game, players should pick numbers near 1 or 75 and then move towards the 38 medium number in the later stages.

Both of these methods are distinctly unproven, however, and there really is no system around that will guarantee you success when you play bingo. There are practical things you can do to boost your winning odds though.

For example, playing online bingo at quieter times of the day will mean you have fewer opponents to beat. That will obviously increase your chances of ending up a winner.

Budgeting with care will also allow you to go on playing at your chosen bingo site for longer, and the longer you play the more likely you are to eventually land that winning card.

There are several points that should be considered when it comes to choosing a bingo site to play at. These are the key ones.

A site that has a very small and limited selection of games will become boring very quickly. To avoid constantly having to look for additional sites to retain your interest, make sure the first one you sign up with has lots of games and regularly adds new ones.

Whether you opt for a smaller or bigger bingo site really comes down to what is most important to you. Larger sites have more people using them, so the chat rooms will be busier and it will be easier to socialize and make new friends. Smaller sites will attract fewer people and offer lower prize money, but a better chance of winning.

The vast majority of bingo sites are reputable, but checking this out before signing up is a tip for bingo success. Look into each site’s policies for security and safety and visit comparison sites to read reviews and find out which ones protect your data as well as pay winnings promptly.

Bonus offers should be part of the online bingo experience and the bigger sites especially will have attractive ones to encourage you to sign up.

Perhaps the most important aspect of all is that you like the site you choose. If you relish playing at a particular site, it does not matter that the prize money may be bigger elsewhere.

While everyone who chooses to play bingo online hopes to win some money by doing so, for most players that is not the sole consideration. Indeed, the social part of the experience is believed to be one reason why young women in particular like it so much.

The forums and the chat rooms that usually form part of an online bingo site are the best way to meet fellow enthusiasts. Thus, if you want a social gaming experience, signing up with a site that has very active chat rooms will make your experience a lot better.

These sections of the site also let players share advice and strategies with each other, in addition to discussing bonuses, prizes and new sites that have started up. That can make them a key to playing success as well as playing enjoyment.

Strategies for playing bingo are a mixture of steps that you can take to bolster your chances of winning and ones you can take to have more fun while playing. Follow both of them to put more bang into your bingo.