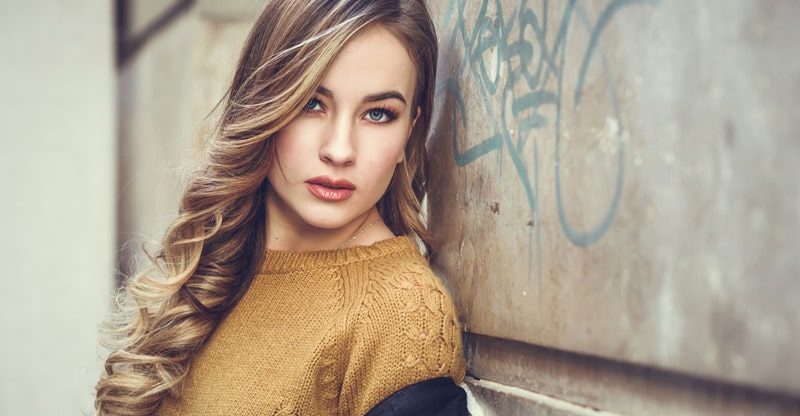 Are you interested in learning about Russia and its traditions? This article would be the best beginner’s guide. It talks about the cultural aspects of dating Russian women, which should also work perfectly if you’ve laid eyes on a beautiful Russian woman.

Unwrap the mystery and satisfy yourself with the rich information below. Go ahead and enjoy!

There isn’t a single point of getting to know someone without attempting to understand their cultural and ethnic background.

To get to know your date or ideal Russian woman on a profound level, take a quick read on the cultural aspects that make Russians who they are today.

In 1999, there was a decline of more than two million people since the end of the Soviet Union.

The Soviet rule left a glum response on the economy and culture in all pan-Russian countries. There has been unemployment, low salary wages, impoverishment in public health care systems, and even depression. Their extremist regime created mistrust against other people outside of a Russian family.

Immediate and extended families combined all their resources to survive in the Soviet Russian rule. In most ways, this made way for Russia’s high respect and value to their families and close friends. Everyone needed each other’s trust and support.

For most times, the Soviet rule formed a stressful condition in most households. Many families live with their cousins and great grandparents, and each member should provide child care or food preparation should the others be away to work.

With Russia’s estimated 150 million population, 81% consider the Russian language their mother tongue. The rest of the population count it as their second language as they also speak a mix of English, Dolgang, and Tatar, to name a few.

All this is traceable to the communist campaign to suppress minority languages. Meanwhile, the collapse of the Soviet Union opened the way for linguistic revival movements in many ethnic communities.

In times when the people in Russia feared their government, all they could do was pray. Their cling to higher beings intensified, with nearly 5,000 registered religious associations in the country.

A majority of the population are Christians, Islams, and Tengrism. The latter is a form of pagan, monotheism, and shamanic religion.

In the 1930s, when someone hit the age of 23, they were expected to get married. However, the economic ambiguity brought about by the Soviet rule made many Russians marry later or not at all.

Most often, people only marry as a result of unplanned pregnancies. However, legal marriage was still greatly preferred.

With the economic depression in the country, Russian women preferred a man with a high-paying job or someone of a higher social status. All these, to experience a comfortable life for themselves and their families. Meanwhile, Russian men turn to literature, poetry, and song to persuade a lady to marry them.

The past influences our present-day viewpoints in life.

Now that we’ve covered the essential cultural aspects in Russia, let’s go ahead and talk about the contemporary dating style in the country. We also added a few Western dating styles for comparison.

Unlike the West, where it’s common to be friendly with anyone you meet in the streets, Russians generally do not smile without reason. They do not even conceal bad moods and life issues under cheerful expressions.

Hence, it might be safe not to expect a Russian lady to smile at you or acknowledge your presence at the first meeting. They think being cheerful when you feel like crap on the inside is insincere and hypocritical.

Despite all that, once you get to know Russian women and form a bond, they would loosen up and let you see their vulnerable side — which often only takes half a day to do. They would offer you the best life advice even when you just met that day.

2. Russian women want to be treated like a lady

Women in Western countries prefer men to treat them as equals. They hate feeling like porcelain dolls when a man shows too much affection or offers them protection.

Russian ladies think otherwise. They see this as a romantic gesture and something that shouldn’t fade in time.

Despite the world’s casual contemporary dating, Russian women remain traditional. Even when they were the ones that invited you for dinner, they would still expect their men to pick up the tab and pay for dinner.

3. Marriage is the ultimate goal

Although Russia has evolved and progressed for the better, there were still customs and traditions that were hard to eradicate. One of which is their view on gender roles.

Even today, women still look for a man to protect them physically, emotionally, and financially. Despite their professional achievements, marriage is still equivalent to success for most Russians.

Russians have a weird but equally adorable compulsion to give a present to anyone they have formed a connection with. That is even when they’ve only talked for an hour.

So when you’re out on a date with a Russian woman for the very first time, remember to bring a gift. You cannot meet them empty-handed! Even when it is only for an intimate gathering, presents are still necessary.

Despite Russian women’s piercing stares at you, they would instantly appreciate you and your presence when you get to talk to them. They would even go as far as inviting you to lunch or dinner at home.

Russians love pulling each other’s legs. Throwing punch lines to each other is their way of killing any awkwardness or boredom.

But a note of advice — a Russian lady’s humor could turn dark. That said, they might throw satirical jokes at you or make a joke at their own expense.

If you wish to understand their joke, it is best to watch the hit movies they love or follow their cultural background.

A country that receives significant critics and seems to be so bad on the news is against racism.

Russians are against racism as elders taught them to see everyone equally. There aren’t even many talks about Russians throwing racist remarks against tourists. Russians would fit perfectly for you if you’re looking for someone like this in an interethnic relationship.

Dating someone who grew up in a different country — with a cultural background that is way too different from yours — is not a walk in the park. Practice and patience need to walk hand in hand for you to tread through the journey successfully.

Nonetheless, being in an interethnic relationship presents more pros than cons. For the most part, you get to experience the best of both worlds. If that isn’t worth all the trouble, we don’t know what is.

Lift your head and have fun!