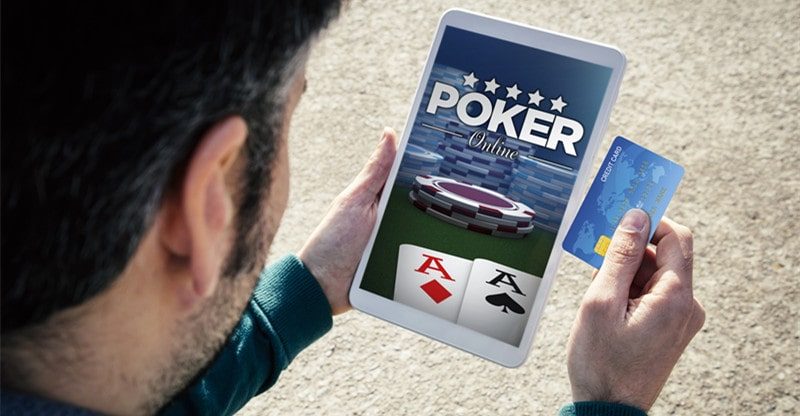 The game of poker has never been more popular. The pros who play in the WSOP have genuine sports star status thanks to extensive media coverage, and the likes of Daniel Negreanu and Phil Ivey are household names. It has led to a surge in grass roots players taking up the game, and they are helped in doing so by the wealth of online apps, platforms and resources that the internet has to offer.

The downside is that any activity that attracts large numbers of people and involves financial transactions will also be a magnet to scammers and fraudsters. Whether you’re just taking your first tentative steps on your poker playing journey or you’re an experienced player, here are some common scams that you need to be aware of.

Technology can be both a blessing and a curse. Without it, there would be no online poker, no smartphones on which to play, no ESPN to bring us the latest WSOP coverage. But technology has also unleashed AI and poker bots that are good enough to compete with the world’s best human players.

Poker sites are fighting a constant battle to keep bots out of their games. Some have more effective controls than others, and it’s always worth checking out a platform first on a comparison site like Legal US Poker Sites. But however hard they try, none can absolutely guarantee success, so players need to be vigilant.

Here’s a scam that’s been around far longer than AI – in fact it even predates the internet and has been going on for as long as people have been playing poker. It essentially involves two or more players at a table who share information. This gives them a collective advantage over the other player or players.

Collusion is not always easy to spot. If you see certain players who are always at the same table, they might just be poker buddies who like to compete with one another. However, if you notice any unusual winning patterns, it definitely warrants reporting to site security.

This is the practice of getting advice from a better player, or even letting him or her play your hand at critical moments. It’s a controversial topic, as some say there’s nothing wrong with it, but most agree that the practice is unethical.

After all, if you were out on the golf course with friends and of them suddenly asked Tiger Woods to step in and take a tricky putt for them, you’d probably have something to say about it!

Unlike collusion, ghosting is very much a product of the online poker age, as it could not happen in a live game. It’s more widespread than you might think, even affecting high stakes games.

Only last year, pro player Daniel Cates admitted ghosting for an investment banker who was playing in a high stakes amateur game. The activity tarnished his reputation to the extent that he is now exploring alternative career opportunities away from the poker table.